Quran research needs analysis of Arabic root words and stems. Arabic is different from many other languages as it has a logical structural pattern. The Arabic language is built in the root system that links words of associated meaning with each other. This Lexicon by Edward William Lane was published in 8 volumes during the 19th century. Lane worked very hard and took the definitions of every word from older Arabic dictionaries and translated these into English. So in a sense, it is a compilation of almost all of the most important medieval Arabic dictionaries. Lane mentioned each dictionary’s reference with the definition that from where he took it. 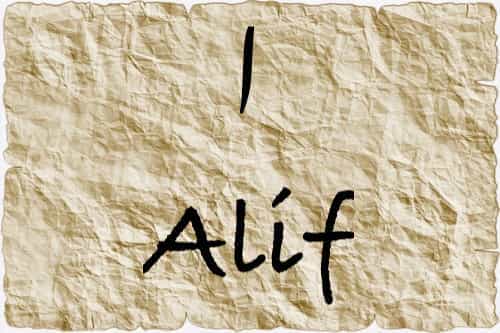 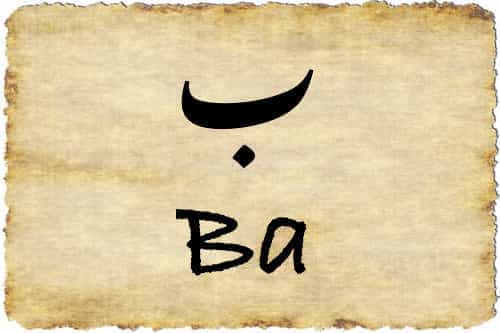 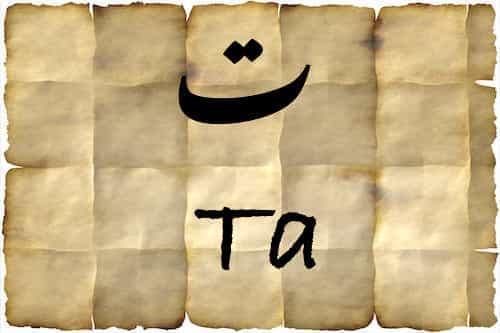 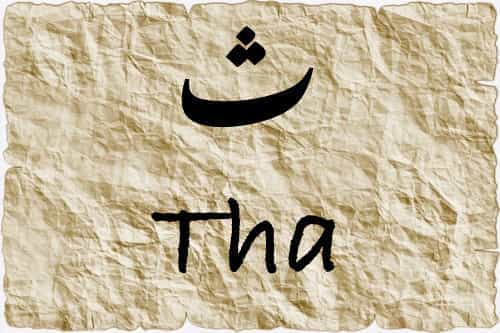 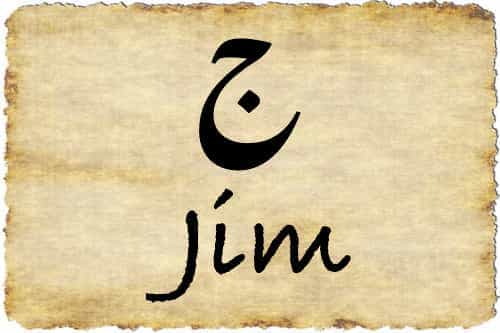 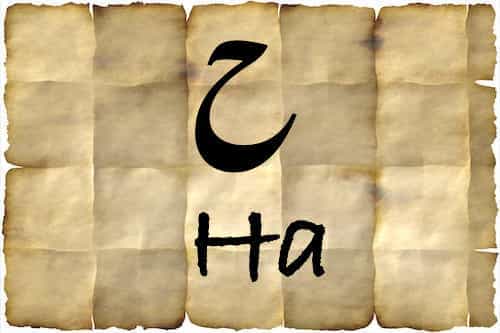 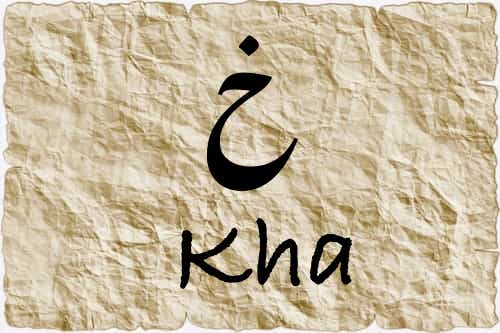 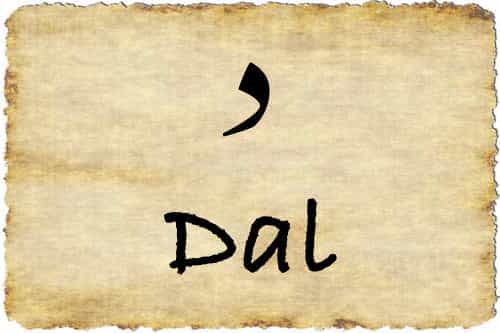 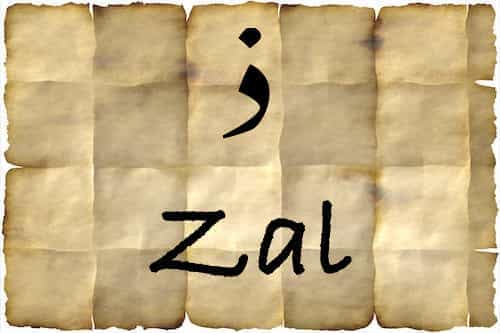 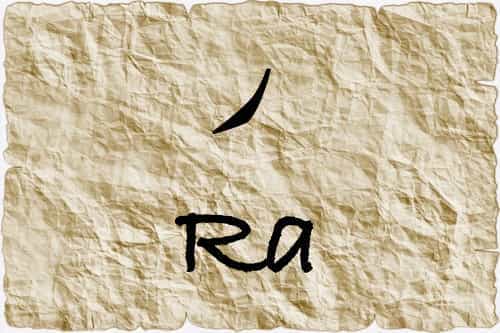 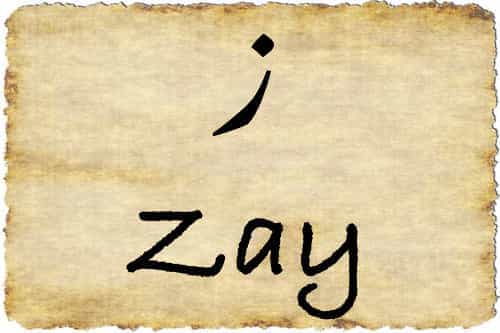 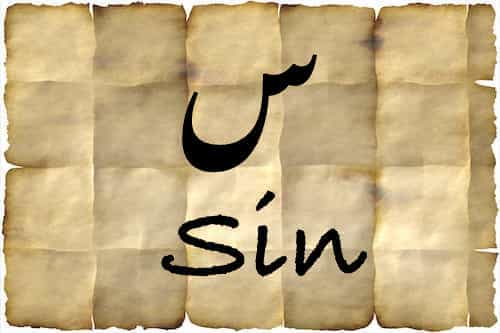 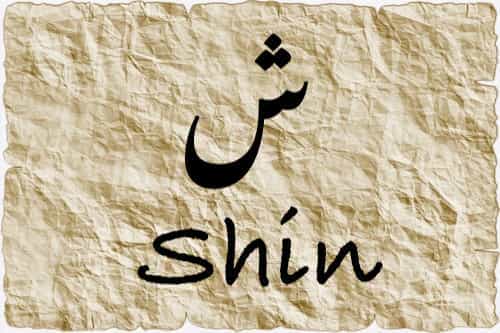 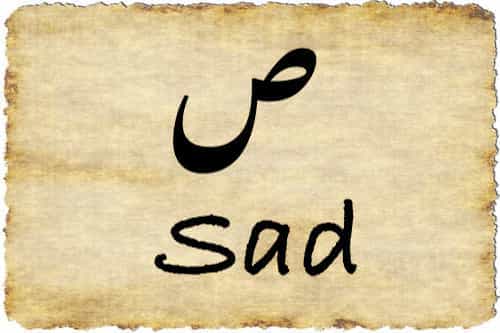 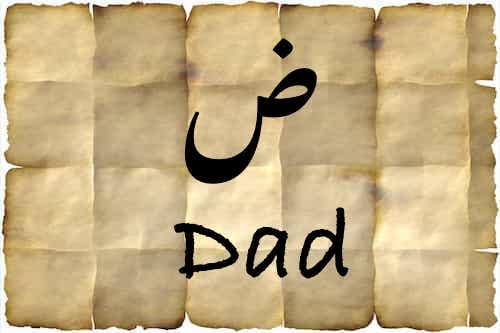 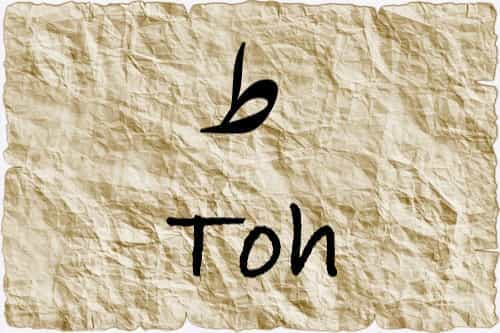 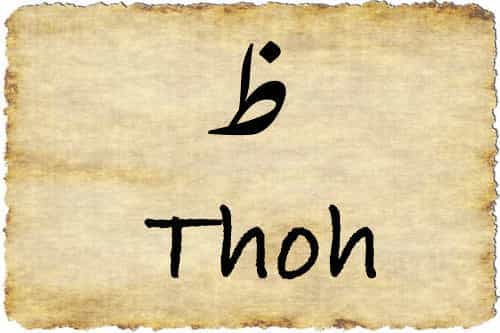 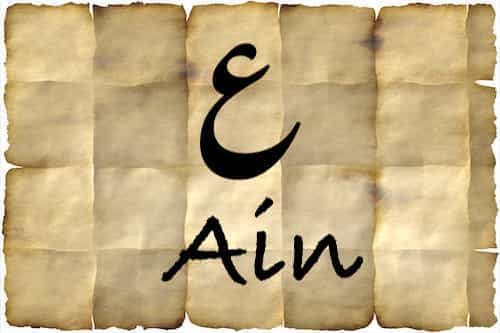 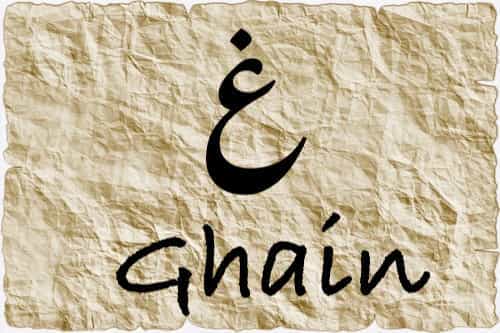 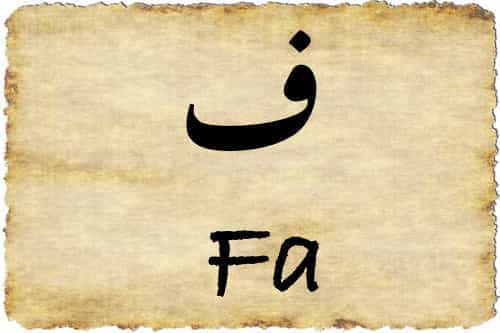 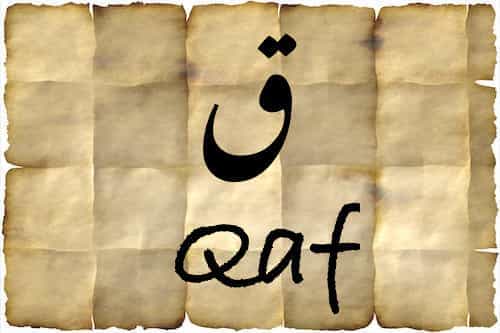 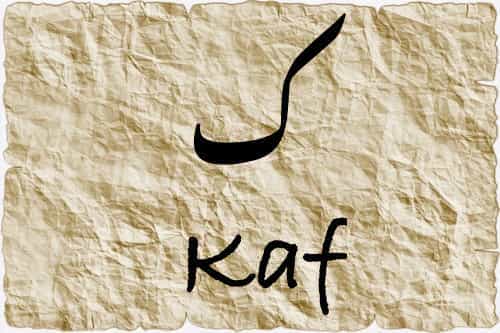 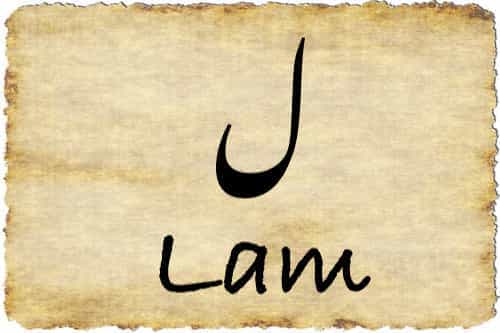 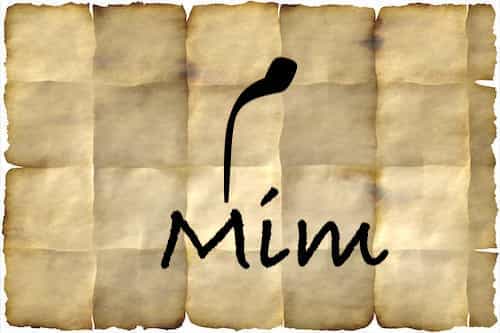 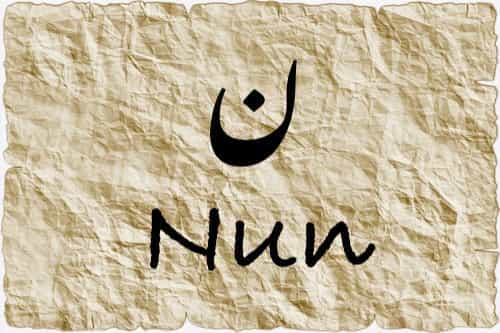 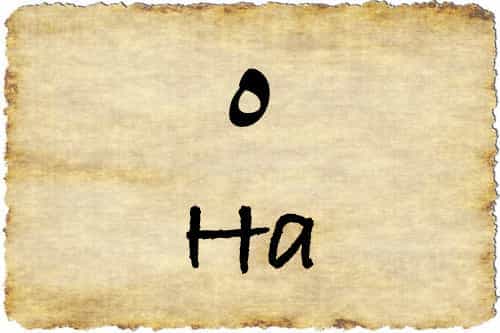 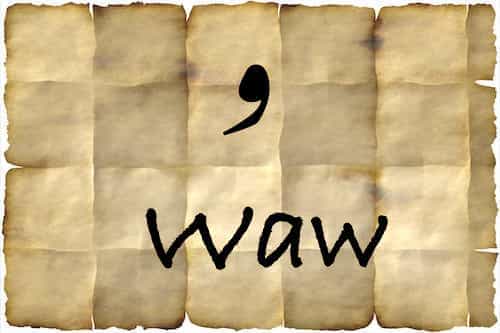 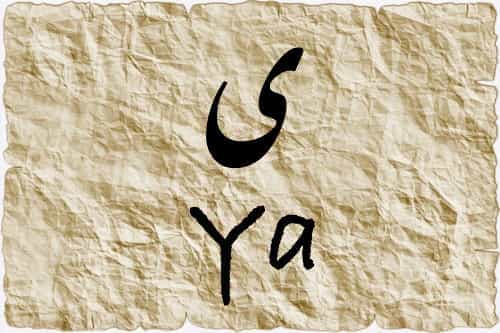 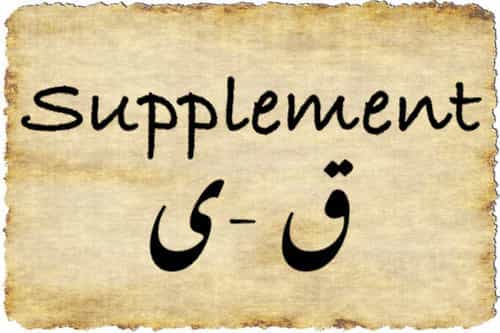