Skip to content
Miraculous fact about brain and its connection with Religious Scriptures.TheLastDialogue

Miraculous fact about brain and its connection with Religious Scriptures.

Please read No CPU in the brain, Miracles in Creation, A universe of possibilities and One single secret of success  before or in conjunction with this article. 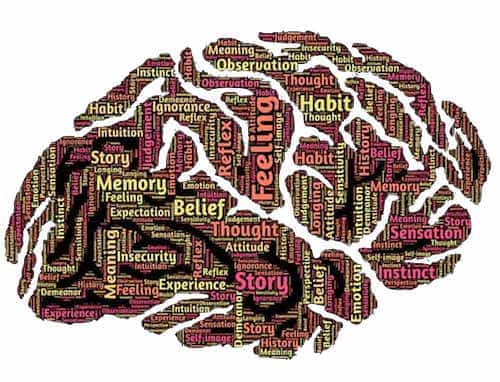 The Neuroscience of Behavior Change

Neuroplasticity And The Power Of The Brain

Every time you learn a new fact or skill, you change your brain. It is something we call neuroplasticity. Thirty years ago, we thought that after puberty, the only changes that took place in the brain were negative i.e aging loss of cells etc. but now research has shown us that all of our behaviors change our brain. And that these mutations are not limited by age. So your brain’s changing capacity i.e neuroplasticity is supported by three ways chemical, structural, and by functional changes. Research has shown that increased difficulty, increased struggle actually leads to both more learning, and more significant structural change in the brain. 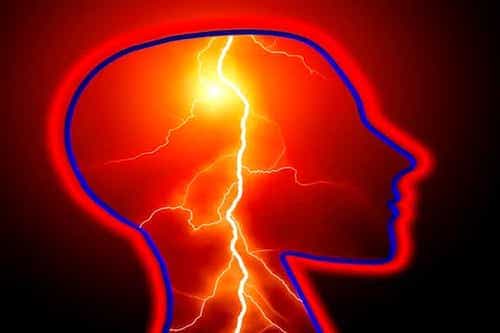 All of our behaviors change our brain

This is the lesson all religious scriptures told you that by controlling your desires and by practice you can actually purify your soul and eventually be able to get control on your habits and the evil whispers that force you for wrong things.

How Your Brain Reacts To Change

So our brain is tremendously plastic, and it’s been shaped both structurally and functionally by everything we do, but also by everything that we don’t do. Behaviors that you employ in your everyday life are important. Each of them is changing your brain. Is this all designed, created, happening and running by its own. Nay, it is all by the Will and command of your Lord. So which of the favors of your Lord will you deny? 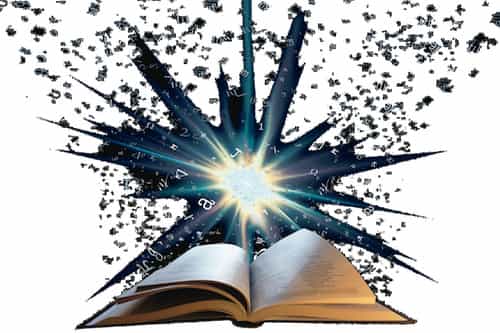 And to Him is [due all] praise throughout the heavens and the earth. And [exalted is He] at night and when you are at noon.

And of His signs is that He created you from dust; then, suddenly you were human beings dispersing [throughout the earth].

And of His signs is the creation of the heavens and the earth and the diversity of your languages and your colors. Indeed in that are signs for those of knowledge.

And of His signs is that the heaven and earth remain by His command. Then when He calls you with a [single] call from the earth, immediately you will come forth.

And to Him belongs whoever is in the heavens and earth. All are to Him devoutly obedient.

And it is He who begins creation; then He repeats it, and that is [even] easier for Him. To Him belongs the highest attribute in the heavens and earth. And He is the Exalted in Might, the Wise.