Bible Miracles: Earth on Nothing 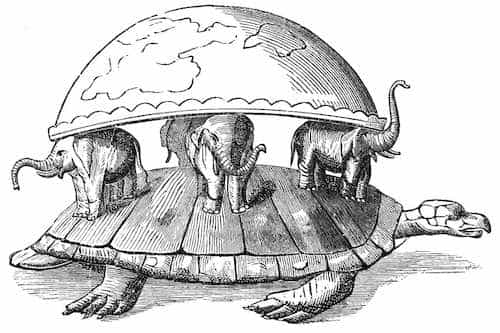 In old times it was believed that the mythical pillars supported and held heaven and Earth apart and that the Earth is flat, supported on four giant world-bearing elephants which stand on the back of an even more massive space-traveling turtle. The turtle swims through space, so it needs no further support. Until very recently scientists also believed that space consisted of a hypothetical substance called Ether which Michelson and Edward Morley proved wrong. In 1887 in a crucial experiment named the Michelson-Morley experiment Michelson and Edward Morley proved the scientific community by showing results about the non-existence of Ether. This result was later used by Einstein and allowed him to develop the theory of special relativity.

More than three thousand years ago, the Bible described the suspension of the Earth in space as in the book of Job chapter 26 verse 7:

Job 26:7: He stretches out the north over the void (empty space) and hangs the earth on nothing. ESV 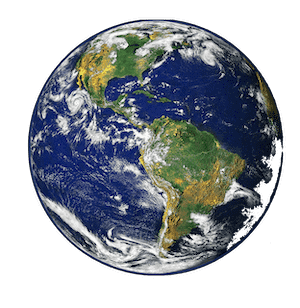 The Bible claimed that the Earth freely floated in space. When one views the Earth from orbit through the window of a spacecraft, it is normal to be struck by the reality that the Earth is a ball in the vastness of space.  God really does suspend the Earth on nothing. 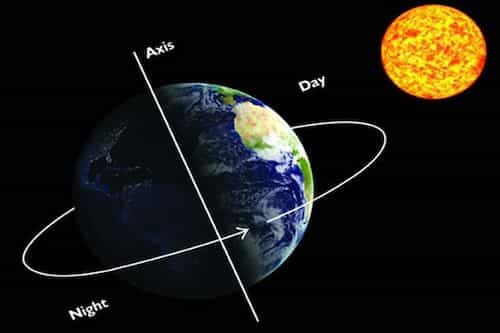 Rotation Of Earth Mentioned In Quran 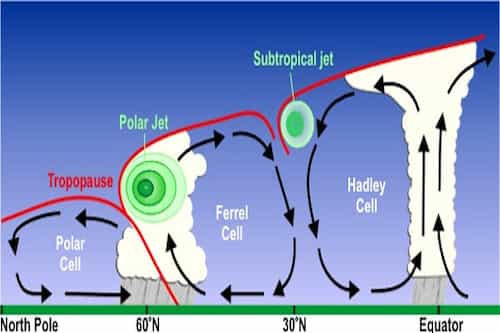 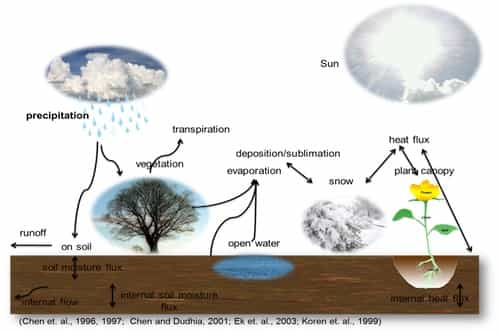 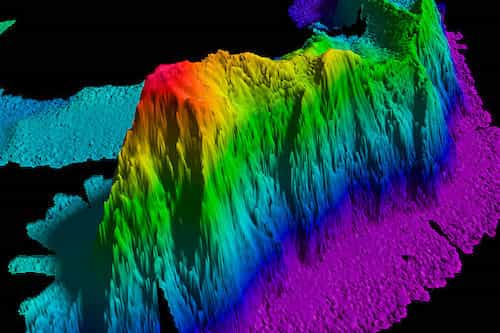