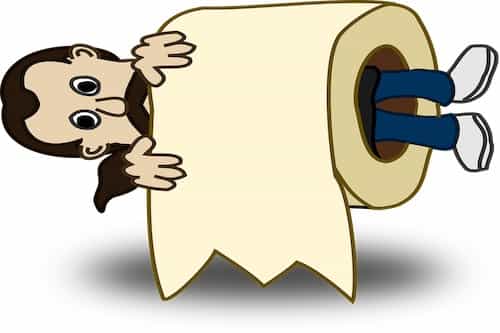 The Bible told us that when dealing with a disease, hands should be cleansed and washed under running water. Until a hundred years ago, doctors washed their hands in a bowl of still water, resulting in the death of multitudes. We now have knowledge that hands must be washed under running water. Encyclopedia Britannica mentioned and reported that in 1845, a young doctor in Vienna named Dr. Ignaz Semmelweis was frightened at the horrifying death rate of women who gave birth in hospitals.  As many as 30 % died after childbirth. Semmelweis noted that doctors would examine the bodies of patients who died then without washing their hands, go straight to the next room, and examine pregnant mothers. This was their standard practice because the presence of microscopic diseases was unknown. 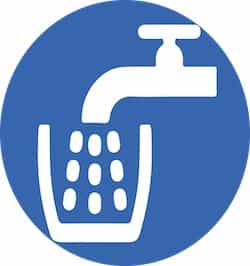 Semmelweis requested that doctors wash their hands before each examination, and the death rate immediately dropped to two percent.

Now Look at the Bible giving specific instructions thousands of years ago to His people for when they encountered disease and how to cleanse themselves as in the book of Leviticus chapter 15 verse 13.

Leviticus 15:13: And when he that hath an issue is cleansed of his issue; then he shall number to himself seven days for his cleansing, and wash his clothes, and bathe his flesh in running water, and shall be clean. KJV

The first five books of the Bible reveals advanced knowledge about sanitation far surpassing that possessed by the Egyptians and other ancient societies.

Deuteronomy 23:12-13: Designate a place outside the camp where you can go to relieve yourself.  As part of your equipment have something to dig with, and when you relieve yourself, dig a hole and cover up your excrement. NIV 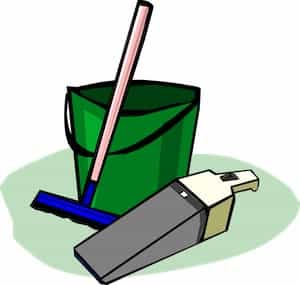 Regarding human waste, God stated that a private place should be designated for use outside the camp, and there is where you should go and then properly dispose of the waste. How advance Bible is in its commandments talking about hygiene and sanitation. This shows that the Bible correctly told us many facts and hundreds of new discoveries verify its accuracy.

Frontal Lobe of the Brain: The “control panel” of our personality 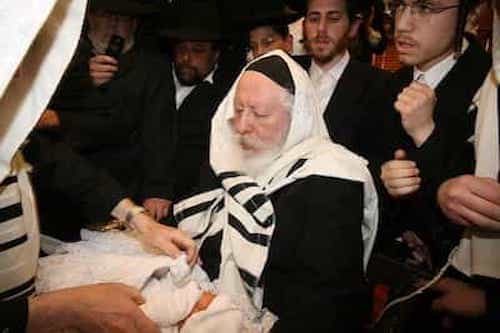 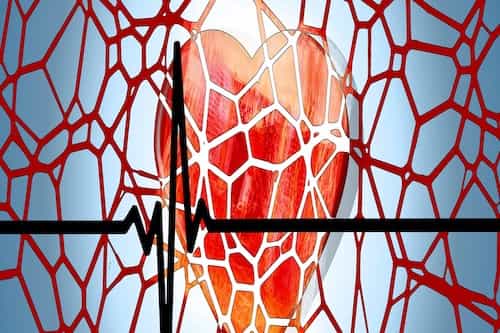