Radio waves are a type of electromagnetic radiation, and like all other electromagnetic waves, they travel at the speed of light. Radio waves are generated artificially by transmitters and received by radio receivers, using antennas and used in modern technology for fixed and mobile radio communication, broadcasting, radar and other navigation systems, communications satellites, wireless computer networks, and many other applications.

But see how the Bible mentioned in Book of Job 38:35

Canst thou send lightnings, that they may go, and say unto thee, Here we are? KJV

Can you send forth lightnings, that they may go and say to you, ‘Here we are? ESV

Showing that light can be sent, and then exhibit itself in speech. We just discovered this recently and was first predicted by mathematical work done in 1867 by British mathematical physicist James Clerk Maxwell. His mathematical theory, now called Maxwell’s equations, described light waves and radio waves as waves of electromagnetism that travel in space, radiated by a charged particle as it undergoes acceleration.

Whether you take Radio waves or any other electromagnetic wave transmitting audio or video signals, they all are actually light waves traveling with a speed of almost 300,000 Km/s. 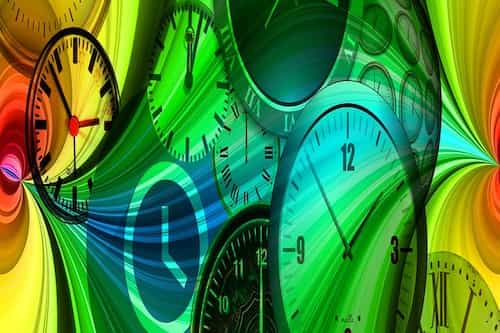 Relativity Of Time Mentioned In Quran 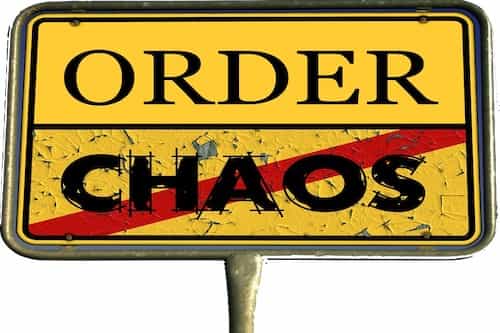