Skip to content
Life on earth: How Many Species Are There? Number of insects on earth.TheLastDialogue

Life on earth: How Many Species Are There? Number of insects on earth-Weight of ants. Total number of human cells. 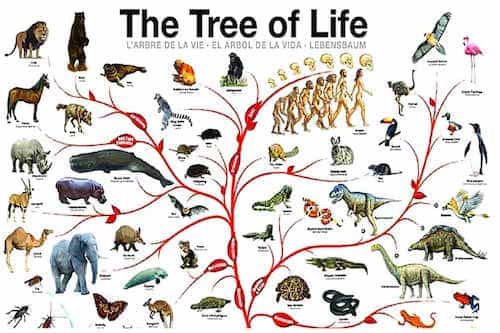 Number of species on Earth

Now let me tell you something about life on earth and especially human beings. When we consider the living creatures only on planet Earth, about 8.7 million is the new estimated total number of species on this planet with 6.5 million species on land and 2.2 million in oceans. It is important to mention that almost 86% of all species on land and 91% of those in the seas have yet to be identified and discovered. This is just an idea of the number of species on earth and by species, we mean a group of living bodies consisting of similar individuals like humans are one species, monkeys a separate species, horse a different so on and so forth. And only this single human species is 7.4 billion in numbers on planet earth. 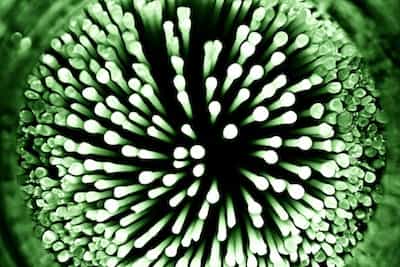 How Many insects Are There on Earth?

The number of insects and microorganisms is much greater than the rest of species. Just to give you a rough idea the number of insects on earth is approx. Ten quintillions OR ten million trillion. Only Ants population accounts for one percent of insects with a total population of ten thousand trillion. All the ants are almost as massive as all the humans in this world. That is if we were to weigh all the ants in the world, they would weigh as much as all of the 7.4 billion people on earth. The average weight of an ant is between 1 to 5 mg. Thus you can calculate their total weight multiplying by their population which I told you is ten thousand trillion.

How Much Bacteria and microorganisms?

There is not 1 cm area on this planet earth that is without living creatures. There are more life forms living on your skin than there are people on the planet. The total number of microorganisms in our bodies is many times greater than the number of human cells. And the number of human cells in an average adult is approx. 37.5 trillion. While a total of 137 trillion of microbes in the human body out of which there are around 1000 species living only on human skin from 19 phyla. Almost 25million to 500 million on every square inch of your skin.

Most are found in the superficial layers of the epidermis and the upper parts of hair follicles. All of the bacteria in our body collectively weighs about 4 pounds. But the number of microorganisms is mind-blowing. Only the human gut contains nearly trillions of bacteria. There’re more bacteria in your mouth than there are people in the world. Just in your belly button, there are 2,368 species of bacteria. A single cup of yogurt can have as many microorganisms as the human population on planet earth.