The Brain: Anatomy, conscious, memory. No CPU in the brain. There are more neurons in the human brain than stars. All of our behaviors change our brain.

Please read the updated version of this article in Quran Miracle: God’s Signs 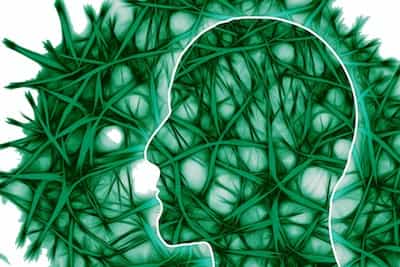 Then Comes your Brain your conscious. The average human brain has about 100 billion neurons or nerve cells and many more neuroglia or glial cells which serve to support and protect the neurons. Each neuron may be connected to up to 10,000 other neurons, passing signals to each other via as many as 1,000 trillion synaptic connections, equivalent by some estimates to a computer with a 1 trillion bit per second processor. The human brain weighs about 3 lbs 1300-1400 grams. Inside the skull brain is covered by a Fluid called Cerebrospinal fluid, brain floats in this fluid. It also helps to absorb shocks to protect the brain from impact with the skull. Estimates of the human brain’s memory capacity vary wildly from 1 to 1,000 terabytes. For comparison, the 19 million books in the US Library of Congress represents about ten terabytes of data.

The human brain is by far the most sophisticated phenomenon that we have been able to observe to date in our universe. And after decades of neuroscience, we still have endless questions about this mysterious structure that holds as many neurons as there may be stars in our galaxy. 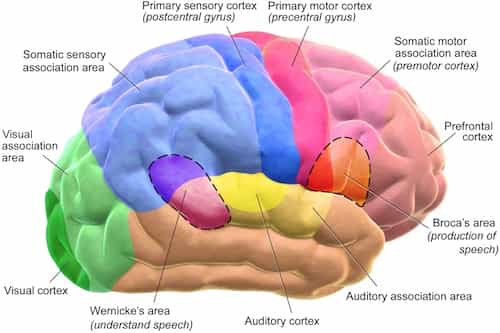 There is no CPU in the brain

The human brain is an astonishingly complex vehicle without a driver. A computer without a CPU. There is no such thing in the brain as a core a central processor. There are no lights inside the skull. There is no sound either. All you have got is streams of electrical impulses which are only indirectly related to things in the world whatever they may be. The brain does not hear sound or see the light. What we perceive is its best guess of what is out there in the world.

We can track our origins and the molecules in our body back to the stars in which they were produced and see that we are all connected. Over billions of years, these molecules configured themselves into complex units that we call human beings. These are the mysteries of creation how morality arose from material reason emerged from matter, and how mind arose from mud. A heap of sand and human brain has same elements why some carbon molecules are conscious others not.

Neuroplasticity: You Can Increase Your Brain Power

Every time you learn a new fact or skill, you change your brain. It is something we call neuroplasticity. Thirty years ago, we thought that after puberty, the only changes that took place in the brain were negative i.e aging loss of cells etc. but now research has shown us that all of our behaviors change our brain. And that these mutations are not limited by age. So your brain’s changing capacity i.e neuroplasticity is supported by three ways chemical, structural, and by functional changes. Research has shown that increased difficulty, increased struggle actually leads to both more learning, and more significant structural change in the brain.