Skip to content
Language of God. Language of the Universe. Why mathematics is so strange?TheLastDialogue

Language of God. Language of the Universe. Why mathematics is so strange? 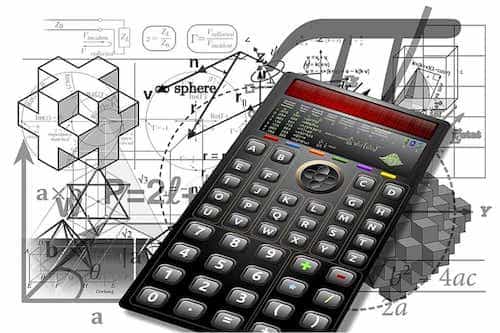 Mathematics is the language of the universe

O people as I told you that these few programs are just to give you an idea of the various things various creation of your Lord around you and within yourselves and that this will also help you later to understand the religious scriptures in a better way. Now I will introduce you to few other celestial bodies and phenomena happening in this Universe but before that let me tell you something about the language of God. If you ask me what the language of God is, I will tell you that it’s not Hebrew, it’s not Greek, it’s not Sanskrit nor it is Arabic, but it is Mathematics.

Why mathematics is so strange?

Mathematics is the language of the universe. If you go to France you learn French to speak to the people there if you go to Italy you have to learn Italian, same if you want to communicate to the universe you have to learn mathematics this is the reason why math is so fundamental and mysterious. When I think about Mathematics, I feel cold wave in my spinal cord. Some people say that we invented Maths. Some believe that it’s merely an extension of human reasoning and logic, but if you ask me the reality, mathematics is part of the universe. It was there, and it will remain there regardless of our understanding and discovering it. Look how strange it is that it grew out of our head yet it fits across the universe and across space and time. 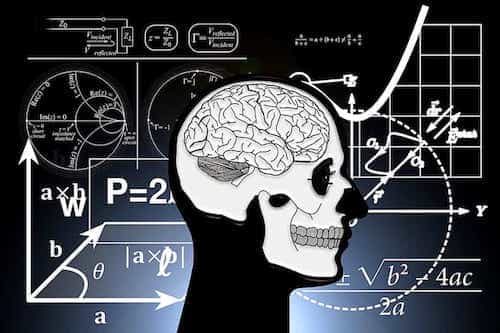 It’s completely astonishing that it evolved out of our mind. We discovered it as a tool as a language to communicate, to know what’s going on in the universe, and it works. To give you an idea of how strange it is. I give you an example. Consider again how vast is this universe as I told you in part 16, and then consider your insignificance, but despite this on a small planet Earth we invented a thing called Mathematics, and it worked perfectly well throughout the universe. Even billions of light years away from us a black hole perfectly obeys the equations of mathematics.