Mention Of Black Holes In The Quran

What Is A Black Hole

At the end of their life stars transform into a different form depending on the mass of the star. So for you, the primary thing to understand at least seven celestial objects white dwarfs, red giants, black holes, neutrino stars, Pulsars, nova, and supernova is that they all are transformed form of a star at the end of its life. The lifespan that God designed for the living beings had also been allocated for the stars. I already told you in part 16 that every day almost 275-400 million stars die and nearly 400 million new stars are born only in our observable universe.

Stars that have a lot of mass may end their lives as black holes or neutron stars. A Blackhole is thus a star’s transformation at the end of its life. The simplest definition of a black hole is an object that is so dense and tightly packed with matter that not even light can escape its surface. Black holes are the only objects in the universe that can also trap light. They get formed when a massive star collapses in on itself, becoming so dense that it bend and distort the fabric of space and time. Billions of billions of earth can go into a black hole and convert to nothingness. A black hole is such a strange thing in this universe that even time stops there inside a black hole. Black holes eat everything around its gravitational pull and suck the matter from nearby stars. 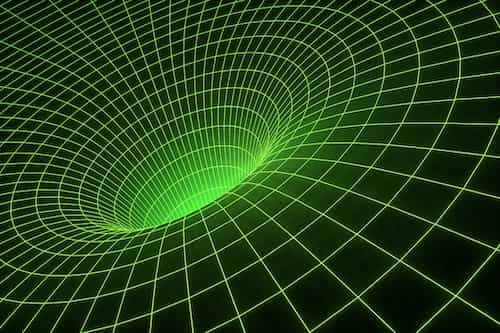 The black hole in our galactic center is thought to have a mass of 4 millions suns and diameter of 17 million Km. Such black holes are like hubs around which many galaxies including our milky way rotates. So actually all stars and galaxies are rotating around giant black holes. O humankind these are actually knots your Lord has put there in the fabric of space and cosmos which keep it tight and balance against the expansion of the universe.

Now look that almost 1400 years ago this is what the Quran told us in Surah Waqiah verse 75-76.

Then I swear by the setting place of the stars,

Now this verse of Quran clearly indicating towards something strange and unusual as it is accompanied by verse 76 with the words and a swear by God that Indeed it is a Mighty Oath if we humans could know. Now with modern science, our understanding of cosmology tells us that there are indeed such things as the setting place of stars which are such a massive and giant gravitational entities that can put their effects on entire galaxies and distort the fabric of cosmos, the fabric of spacetime. So this word setting place of Star is actually where the stars fall at the end of their life, that is place or position of their transformation. Different Quranic translations used different meanings of this word “بِمَوَاقِعِ” some used it as “The place where the stars fall” (Please see below section where the detail meanings of this word are given) and believe me even this meaning also points towards something as mighty as a black hole. As already mentioned above that a black hole has such a strong gravity that it sucks matter from its surroundings… all the matter… the planets, the stars around it. Thus becoming a place where the stars fall.

The fourth word of verse 56:75 is a masculine plural noun and is in the genitive case مجرور. The noun’s root is (ن ج م). This root occurs 13 times in the Quran as the noun najm (نَّجْم).

(ن ج م): To appear, rise, begin, accomplish, ensue, proceed Najmun: Nujûm( n . plu.): Star or collective of stars; Plant growing close to the earth with little or no stalk as grass; Germinaceous plant; Portions; Pleiades; Portion of the Holy Quran (as it was revealed in portions during the 23 years.)

The third word of verse 56:75 is divided into two morphological segments. A preposition and noun. The prefixed preposition bi is usually translated as “with” or “by”. The noun is masculine plural and is in the genitive case مجرور. The noun’s root is (و ق ع). Together the segments form a preposition phrase known as jār wa majrūr جار ومجرور. This root occurs 24 times in the Quran, in seven derived forms.

(و ق ع): To fall down, befall, come to pass, be conformed, happen, take place, ascertain. Used for stability and falling and persecution and aversion. Waqa‘a: He fell, prevailed, vindicated; fulfilled. Wâqi‘un: That going to fall on, that is befalling, descending. Wâqi‘atu: Inevitable event; Sure realty. Mawâqi‘u (n. place and time, plu.): Places and Times of the revelation, places and times of the setting. “Waqia” Event or cause/ “Mouqih”A place or time, where and when a thing happens/ Event, occurance, cause, establish, fall. 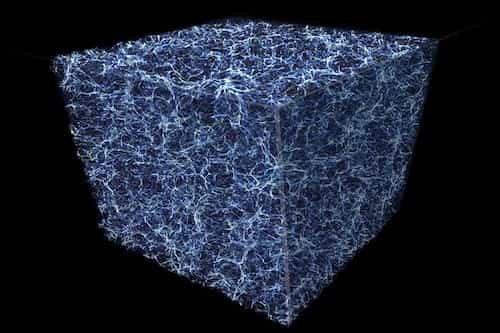 Bible Miracle: Voids In The Universe

Job 26:7 Miracle: He stretches out the north over the void and… 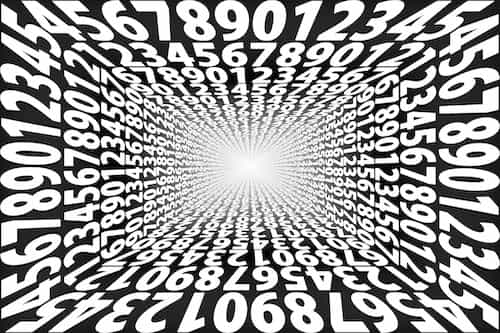 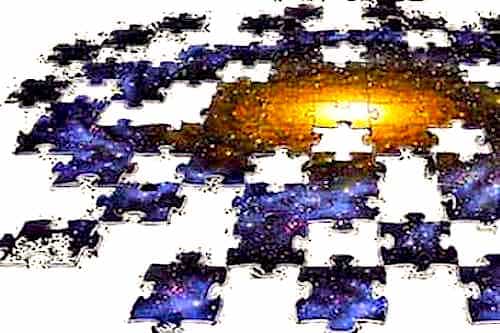 Quran Miracle: Fate Of The Universe