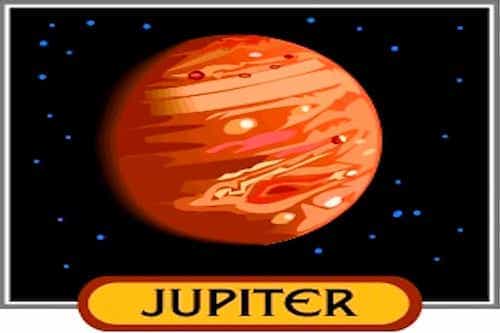 Coming back to gas giant planets, Jupiter is the biggest planet in our solar system. It’s similar to a star, but it never got big enough to start burning. It is at a distance of 5.2AU almost 778Million Km from Sun. It has no tilt in its axis therefore no seasons. Made up mainly of Hydrogen & Helium Jupiter is quite big. It is equal to 318 earth in mass, 11 earths in diameters and 1400 earths in volume. It has 10 hours day an year on Jupiter is like 11.8 years on Earth. 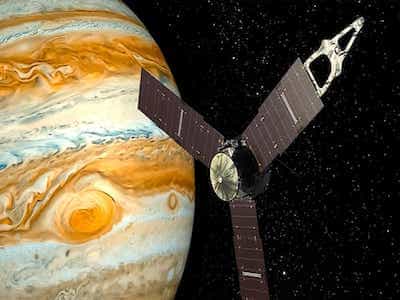 Jupiter has a faint ring system and its famous Great Red Spot is a big storm remained for years. Jupiter has  50 known moons & 17 more awaiting confirmation. Just consider spending a night on Jupiter with your loved one under the light of 67 moons. Eight different space crafts visited or passed by Jupiter such as Pioneer 10 and 11, Voyager 1 and 2, Cassini, New Horizons and Juno.