And, when God took the covenant of the prophets- saying whatever I give you of the Scripture- and wisdom. And then there comes to you a messenger- confirming what is with you. You must believe in him and support him. God said- Have you acknowledged- and taken upon that My commitment. They said- we have acknowledged it. He said- then bear witness- and I am with you among the witnesses.

Then whoever turns away after that- then those are the defiantly disobedient.

Do they seek- other than the religion of God. While to Him have submitted- whatever is in the heavens and the earth- willingly or unwillingly. And to Him they will be returned.

Say we believe in God- and what is revealed to us. And what was revealed to Abraham and Ishmael- Isaac, Jacob and the descendants. And what was given to Moses and Jesus- and the Prophets from their Lord. We do not make any distinction between them- and to Him we are submissive. 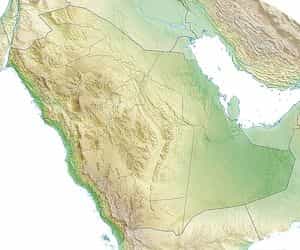 Before going any further let’s go back and focus first on the Tribe of Quraysh which has a special significance in Islam as prophet Muhammad belongs to it. Quraysh is also mentioned in Quran in chapter 106. Understanding Quraysh’s origins and its structure will help you understand the roots of the biggest divide that Muslims have, originated from the very structure of the Quraysh tribe. The Quraysh were a mercantile Arab tribe that historically inhabited and controlled Mecca and its Kaaba. The Islamic prophet Muhammad was born into the Banu Hashim clan of the Quraysh tribe. 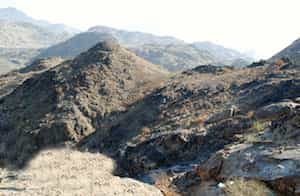 Origin and Meaning of Quraysh

Quraysh foundation was laid by one of his decedents called Nadr bin Kainanah. With the passage of time, they subdivided into small clans or branches like Banu Hashim Banu Ummaiyah,  Banu Asad, Banu Nofil, Banu Taym, Banu Abd al Dar and Banu Makhzoom.  There are different views on the etymology of Quraysh. It can be from Qirsh which means Shark but as no possible connection can be seen, therefore some say that the name stemmed from taqarrush an Arabic word meaning coming together or association while others say that it is from word Taqrash which means economy and trade. As Quraysh tribe’s primary source of provision is from trade which they do in vast areas as far as Syria thus they got the name and started calling as Quraysh by other people of their time. 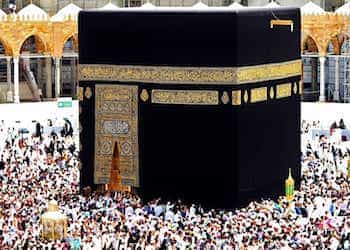 Quraysh main profession was trading but the biggest gift was Kaaba, the House of the Lord. People from all over the world would come to visit it. Quraish had a lot of respect, prominence & power at that time. Also, it is a source of significant income through pilgrims. Quraysh tribe was primarily in control of Mecca, and Mecca was a very influential city to control because it was a religious center for the region. Kaaba is the center of Islamic worship today and at that time, it housed hundreds of idols which were important to the various tribes and to the people of Arab. As they made the pilgrimage towards Mecca to worship their idols, it also benefited the economy of Mecca in a significant way.