Skip to content
Quran Miracle: Evil Not To be Attributed to GodTheLastDialogue

“EVIL” NOT FROM GOD

Quran Miracle: Evil Not To Be Attributed To God

Say, “I seek refuge in the Lord of daybreak
From (the) evil (of) what He created.

God Has Not Created Evil 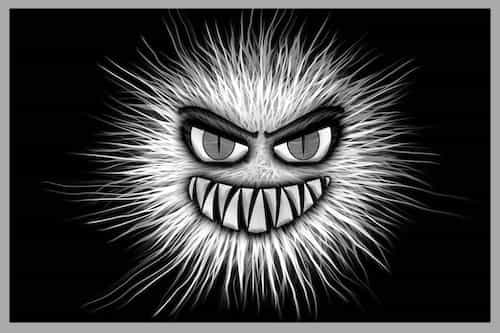 From a superficial view, it looks like that as God created everything, He is thus also the creator of Evil. That’s not true. Even Devil/ Satan/ Iblis is not created by God as an evil. Fact is that Iblis /Satan earned his evil characteristics because of his liberty of choice and by becoming arrogant and disobedient.

There is a strange, incredible verse of Surah Falaq. Look how miraculous Quran is and how accurate the choice of words that God used in each and every single verse of the Quran. This verse 2 of Surah Falaq is clearly pointing to the fact that I mentioned above. Now let me explain to you that what is the subtle difference here which makes a totally different scenario. There is a difference in the creation of evil and creation of creatures who have evil in their nature.

Let me explain you. Evil is relative for example poison of a snake is evil for human beings, but a good thing for snake, teeth and claws of tiger have evil for other animals, but a blessing for him, horns of the bull have evil for others but good for his defense.

Similarly, God created the actions of people. They are attributed to God as He created them put them into existence. It is not that God created Good and evil actions it is that He made their existence possible, but the human beings earned the action. Many other verses of Quran also points to the above mentioned facts that “Evil” is not from God. For example read below the verses from Surah Nisa and Surah Shura.

And whatever strikes you of disaster – it is for what your hands have earned; And He pardons much. Quran Surah Shura 42:30

God Had Not Created Even Devil As An Evil

Even Devil / Satan that God created is not pure Evil or created for the purpose of evil. Satan earned this evil characteristic because of his liberty of choice and by becoming arrogant and disobedient. But even on a broader scale of cosmological plan,  Iblis / Devil is like a by-product of creation as you get from your factories during manufacturing something good. And its purpose is to make this universe a trial.

Without devil, how do we get rewarded as if there is no negative thought and only good exist than there is no purpose of creating this universe. If God had willed that all should be good and pious and obey Him, he would not have created you, as those beings which are with Him enough for His praises and glorify Him morning and evening. 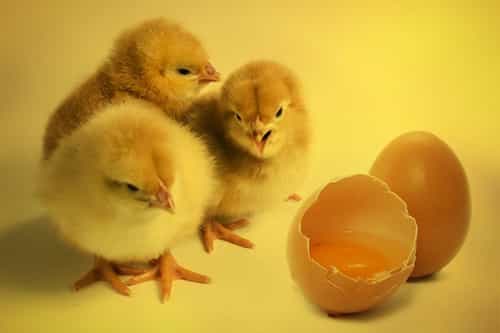 Genesis 1:25 Miracle: And God made all on earth after their kind.. 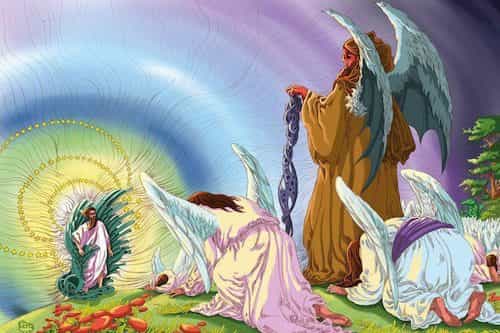 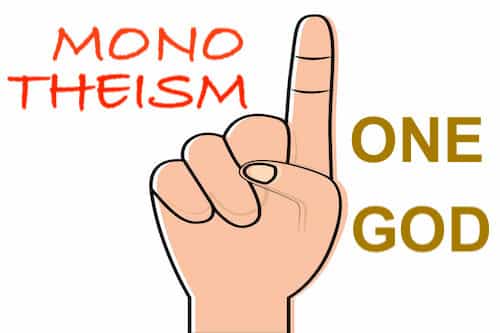