Skip to content
Planet Neptune: The last of Gas and Ice Giants.TheLastDialogue

Planet Neptune: The last of Gas and Ice Giants. 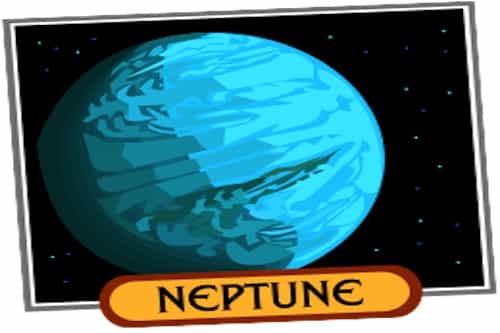 The last gas giant Neptune is surrounded by a set of 6 rings. Neptune is the last of the planets in our solar system. It’s more than 30 times as far from the sun as Earth at 30.07AU or almost 4.5 Billion km. It has 98 degrees tilt in its axis thus rolls thru the solar system on its sides. Like Uranus it is an ice giant made of thick soup of water, Ammonia and Methane.

Neptune has 16 hours day and a year on Neptune is like 164 years on Earth. It has 13 known moons & 1 more awaiting confirmation. Neptune is equal to 17.2 earths in mass and 3.9 earths in diameters. Voyager 2 is the only Spacecraft visited Neptune.