Skip to content
Stars transformation: What is a White Dwarf.TheLastDialogue

Stars transformation: What is a White Dwarf. 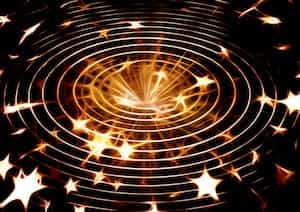 At the end of their life stars transform into a different form depending on the mass of the star. So for you, the primary thing to understand at least seven celestial objects white dwarfs, red giants, black holes, neutrino stars, Pulsars, nova, and supernova is that they all are transformed form of a star at the end of its life. 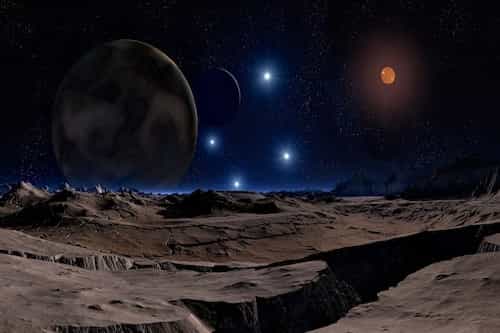 The lifespan that God designed for the living beings had also been allocated for the stars. I already told you in part 16 that every day almost 275-400 million stars die and nearly 400 million new stars are born only in our observable universe. You will better understand this if you again listen to part 16 and 18 where I explained the basic structure of matter and presence of 99.999% space between fundamental particles of matter. That will also help you understand all coming topics related to the transformation of stars which actually happen because of this property of matter to compress itself with gravity.

Stars that have a lot of mass may end their lives as black holes or neutron stars. A low or medium mass star with mass less than about eight times the mass of our Sun becomes a white dwarf. Stars with less mass at the end of their life throw out the outer area as a planetary nebula, and the core becomes a white dwarf. So a white dwarf is a star at the end of its life which throw out its outer surface and the remaining core, center, the remaining portion is called white dwarf because it is small and very dim. The strange thing is that if you add more mass to a white dwarf, its size decreases with that instead of increasing. This is because of increased gravitational collapse due to increase in total mass. It is as dense as you reduce the size of the sun to earth’s size or 100 people squeezed in a teaspoon. This makes white dwarfs one of the densest bodies of matter, surpassed only by neutron stars and black holes.