Skip to content
A Brief Summary Of Important Events In Human History As Per Bible-1. From Creation Day 1 Till Day 7TheLastDialogue 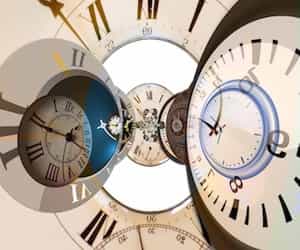 Before starting this story let me give you a brief history of the world and post Islam events as per Bible. There are hot debates on this between creationists especially Young Earth Creationists and modern science as according to the literal interpretation of Bible the total age of this universe is not more than 6000-12000 years. 6000 years if we take the six initial days of creation by God as 24 hour earthly days and 12000 years if we take one day of God as 1000 years as in Psalm chapter 90:4 and 2 Peter chapter 3:8 and also as in Quran Surah Hajj chapter 22:47. While modern science tells us that the age of this universe is more than 13 billion years and the age of planet earth is almost 4.5 billion years. I will clear this confusion in later programs but for now you better consider this timeline only to understand the human history and advent of major prophets as per Bible. 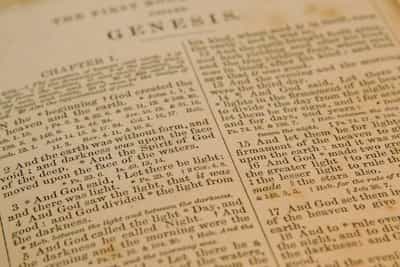 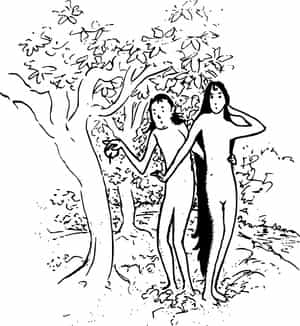 All account of creation is there in Hebrew Bible and Christian Bible Old Testament Book of Genesis chapter 1 Verse 1-31. According to that, Creation was ex nihilo, which means that what God created He created out of nothing. The statement “In the beginning” indicates that time began with the initial creation of matter and energy. So on Day 1 God created the heavens and the earth but it was formless dark and empty. And the Spirit of God was hovering over the waters. Then He created light and made day and Night. This topic is also a great debate and Christians skeptics, Muslims and modern science object this as a contradiction in Bible that how can there be light, day and night before the creation of Sun as God created Sun on Day 4. I will also explain this later and clear this for all of you but just a hint that all opponents, Muslim scholars and modern science all are wrong and Bible is right.

Anyhow, let’s move forward, on Day 2 God divided the water that He had created. So God made the vault and separated the water under the vault from the water above it. God called the vault “sky”. On Day 3 God gathered the water under the sky to one place and dry ground appear. Which He called “land,” and the gathered waters he called “sea. God said let there be Vegetation and the land produced vegetation: plants bearing seed according to their kinds and trees bearing fruit with seed in it according to their kinds. On Day 4  God said, “Let there be lights in the vault of the sky to separate the day from the night, and let them serve as signs to mark sacred times, and days and years. And it was so. God made two great lights—the greater light to govern the day and the lesser light to govern the night. He also made the stars. And God saw that it was good. And there was evening, and there was morning—the fourth day ends. 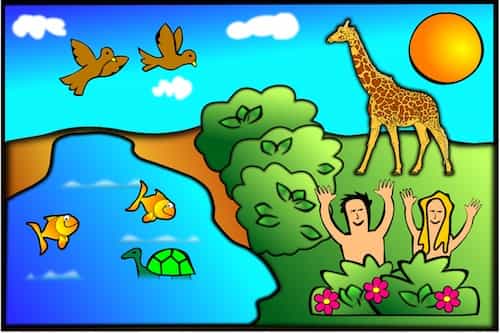 On Day 5 God filled the oceans with life and also created birds and other flying creatures. On Day 6 God commanded the earth to bring forth all living creatures livestock,  and the wild animals. Then God created mankind in his own image, male and female he created them. God blessed them and said to them, “Be fruitful and increase in number; fill the earth and subdue it. Rule over the fish in the sea and the birds in the sky and over every living creature that moves on the ground.”

On Day Seven, God rested from His work of creating because it was finished. There are again many issues which I will discuss in later programs that point again towards contradictions in Bible. As Genesis chapter 1 says man was created after plants and animals on Day 6 while Genesis chapter 2 tells us that Man was created before plants and animals. Then chapter 2 also points that Man was not created on Day 6 but later after seven days passed and man was created alone, then woman was created later after some time. I will discuss all this in later programs but again all opponents of Bible, Muslim critics and modern science all are wrong and Bible is correct in saying all that. 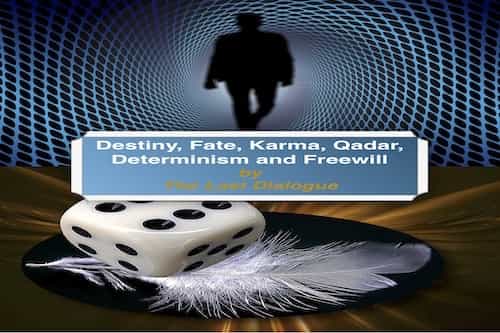 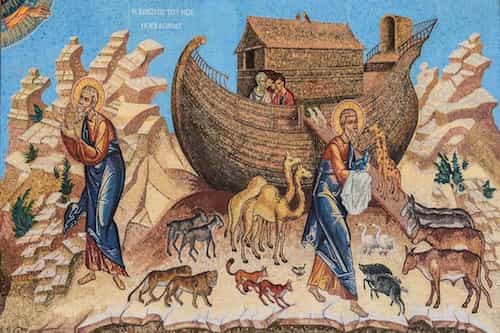 A Brief Summary Of Important Events In Human History As Per Bible-2. From Creation Till Birth of Jesus and Muhammad.