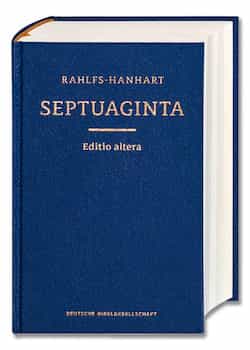 Bible (The Old Testament) was originally revealed and written in Hebrew. Hebrew was the language of Moses, who was the author of Pentateuch (The first five books of the Bible). Some later books of the Old Testament were written in Aramaic like Ezra and Daniel. This language became very popular in the ancient world and became the common language spoken in Israel in Jesus time. However, the New Testament was written in Greek, which was the language of scholarship during the years of the composition of the New Testament from 50 to 100 AD.

Before the formation of a Christian Bible a Greek translation of Jewish Scripture, the Septuagint, was in use and Christians adopted it as the Old Testament of the Bible. Around 100 AD., Jewish priests revised their Scripture and built an official bible of Judaism which excluded some parts of the Greek Septuagint. The excluded parts were a group of fifteen Jewish books, written during the period 170 BC to 70 AD, that were not found in Hebrew versions of the Jewish Scripture. Christians did not follow the revisions of Judaism and continued to use the text of the Septuagint as the Old Testament.

The Catholic and Orthodox Churches did not follow the Protestant revisions, and they proceed to base their Old Testament on the Septuagint. Because of that, these transcriptions of the Bible have more Old Testament books than most Protestant versions. Catholic Old Testaments include additional books from 1-10 while Orthodox include all 15 books as part of their OT. 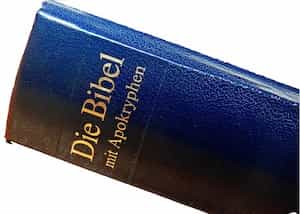 9- Stories of Susanna (Additions in Daniel)

10- Bel and the Dragon (Additions in Daniel) 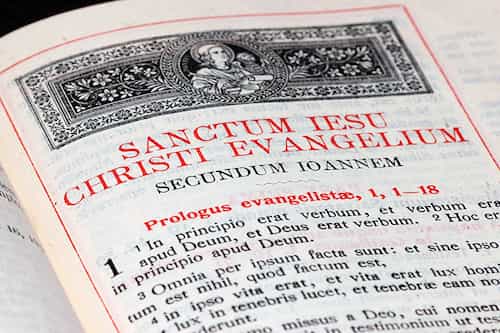 When the Roman Empire replaced Greek by Latin as their official language, in 405 AD a Latin translation of the Old and New Testaments were done. This translation, known as the Vulgate, became the standard Bible of Christianity for many centuries. The translation was mostly the work of Jerome, who in 382 had been commissioned by Pope Damasus I for this task.

John Wycliffe’s translation of the Vulgate was the first English Bible published in 1384. Several other English versions followed, and the famous King James Version was published in 1611.

The complete Bible was translated into Old French in the late 13th century. The first complete French Bible was a translation by Jacques Lefèvre d’Étaples, published in 1530 in Antwerp.

First German-language Bible was printed in September 1522. In early 1500 Martin Luther was placed under the Ban of the Empire, and he was restricted to the Wartburg Castle. During this time of his life, he translated the New Testament from Greek into German.

Benjamin Shultz, a Danish missionary in 1745 translated the New Testament, but the complete Bible was first published in the Urdu language in 1843.