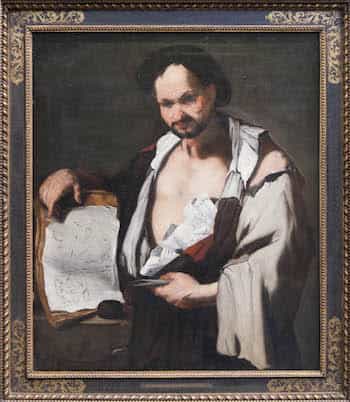 At Micro level universe  do not obey the laws of physics

I already told you about Planks length in part 16 and about size comparison of an atom with that of its nucleus in part 18. And now you already have an idea of the vastness of this universe as well as its smallest things and building blocks. But the problem is that at the macro level all that we see from ourselves to all the various things on earth, and then on an even bigger scale, stars and galaxies, all work under well defined laws. But at micro level on the smallest scale i.e at the elementary particles level the universe is strange. There it do not obey the laws of physics as we know.

The first person who gave the concept of the smallest particle was Democritus in 460 BC. He says cut anything until get very small that you cannot cut more. That he called “atomos” In Greek “a” means “Not” and “tomos” means “Cut” i.e indivisible that you cannot cut more. Then in 1897 J.J.Thomson discovered Electron by cathode rays tubes. Then exactly after 14 years in 1911 Ernest Rutherford with his gold foil experiment passing Alpha particles gave the idea that atoms have their charge concentrated in a tiny nucleus, and electron having a -ve charge around it and thereby pioneered the Rutherford model of the atom. 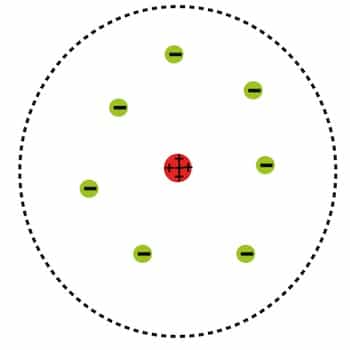 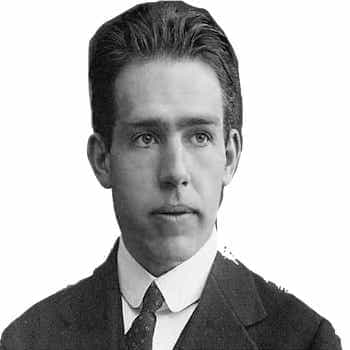 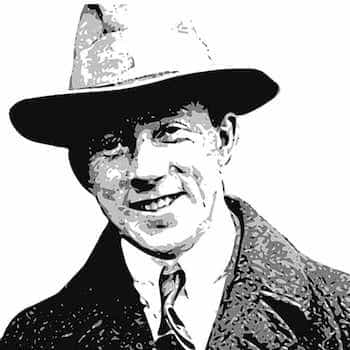 Then comes Neils Bohr, he said this is not possible as the two attract and should join so he gave a model of the atom with a nucleus inside and electron in different orbits moving around nucleus for which he received the Nobel Prize in Physics in 1922. Then comes Schrodinger and he says that electrons are not particles but Waves, so competition between Bohr & him as Bohr says Particle he says wave. This is the time when comes Heisenberg he says both are correct and this is what we have quantum theory today. This problem is not limited to electron or photons. It extends to electrons and protons and other particles as small or smaller than atoms. And later in 1970 we found that proton and neutron are also not basic fundamental particles but made up of quarks. All this is one of the biggest mysteries in the study of the smallest parts of the universe. This is the field known as quantum physics.