Skip to content
Quasars: The Brightest Thing In the Universe.TheLastDialogue

Quasars: The Brightest Thing In the Universe. 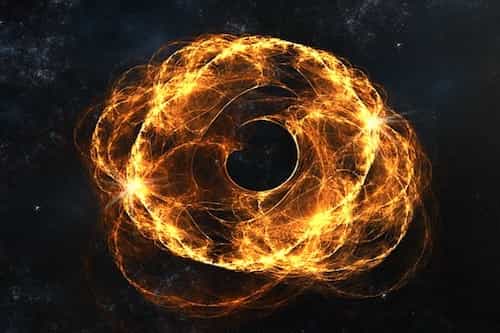 Now I will conclude the celestial bodies by entering into the solar system and by giving you a brief overview of various bodies here but before that need to discuss one important object there in the universe far away from us which is called Quasar. Quasar stand for a quasi-stellar radio source, in English quasi means seemingly/apparently. They are incredibly luminous energetic distant active galactic nucleus that surrounds its central supermassive black hole. Quasars exist only in galaxies with supermassive black holes, that contain billions of times the mass of the sun. 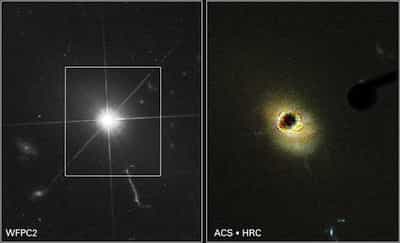 Quasars are remarkably bright or luminous. They are 100 times more radiant than our entire Milky Way galaxy which contains billions of stars. To put it in simpler terms, the total light emitted by 100 galaxies the size of our Milky Way is less luminous than the light that is released by a quasar. It happens as the matter starts falling into the black hole from the disc of matter around it, the friction between stuff gradually heats up the matter, leading to energy emission. It emits more energy each second than our sun does in 200 years. Quasars are now understood to be a part of objects known as Active Galactic Nuclei (AGN).