A Brief Introduction of Abdullah father of prophet Muhammad. Were Muhammad’s Parents Unbeliever? 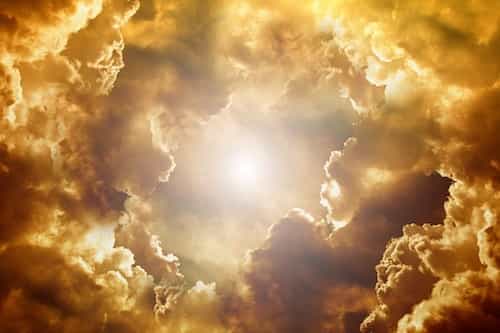 Now before going to the birth of Muhammad a little word about his father Abdullah. Abdullah was the most handsome of all men in Mecca. Born in 546 AD and died in 570AD just six months before the birth of Muhammad. He was the son of Abdul-Muttalib ibn Hashim and of Fatimah bint Amr of the Makhzum clan. He was married to Aminah bint Wahb. Majority of the girls in Mecca wanted to marry him. It is written in history that there was a majestic light that shines his face especially forehead and that this light was the promise of a Prophet as offspring. Many women approached him so that they might gain the honor of producing his offspring. But the light was destined to be transferred to Aminah through Abdullah after his marriage.

Aminah got pregnant but soon after their marriage Abdullah went for a trade caravan. On his return while he was preparing to join a caravan to Mecca this is when he felt ill and died there.

Can you imagine the pain and grief in the surroundings where Muhammad opened his eyes?

In history, this is what available about Abdullah but I ask you a question to just consider what would have happened to all his family specially his wife. A beautiful, handsome young Man who died only at the age of 24. In what a grieved and painful atmosphere Muhammad born and opened his eyes. Imagine the level of pain he would have felt in the womb of his mother than when he born what discussions he would have started hearing at his young age just after he started listening. And then just after six years, his mother passed away. Do you have any idea that how all this situation would have changed and effected him? History is silent on this and history always remain silent on these issues of all great men born in this world. People always look towards the achievements that those great men earned but no one bothered on looking at how much pain and grief they would have crossed in their lives.

Are the parents of the Prophet in Paradise or in Hell?

There are some among Muslims who consider Muhammad’s parents are disbelievers who are in Hell. While the fact of the matter is that they are with my Lord in peace and pleasure.

After the death of Muhammad’s parents, his grandfather Abdul Muttalib took charge of him. But then his grandfather died when he was eight years old and he went under the custody of his uncle, Abu Talib.

Indeed, those who have said, “Our Lord is God ” and then remained on a right course – the angels will descend upon them, [saying], “Do not fear and do not grieve but receive good tidings of Paradise, which you were promised.

A hospitable gift from the Oft-Forgiving, the Most Merciful.”