Skip to content
Miracles in atmosphere. What Would Happen If Earth’s Atmosphere Disappeared.TheLastDialogue

Miracles in atmosphere. What Would Happen If Earth’s Atmosphere Disappeared. 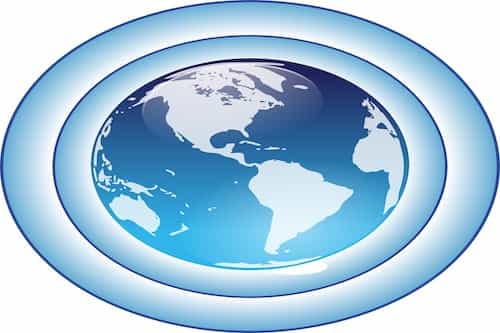 What if there were no atmosphere?

O humankind earth’s atmosphere this mere thin air protects life on Earth by providing oxygen for the breathing of animals and Carbon dioxide for Plants. Not only this but by creating pressure it makes possible for liquid water to exist on the Earth’s surface otherwise it could escape and lost in outer space. It absorbs the ultraviolet solar radiation, warm the surface through heat retention and reduces temperature extremes between day and night. If there would be no atmosphere the oceans would simply boil as a result of the extreme heat of sun and at night temperatures would drop to freezing cold. 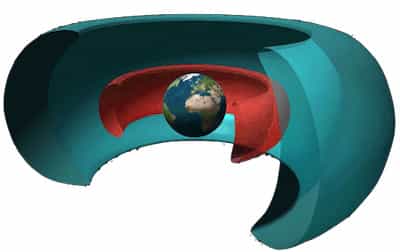 The moon has no atmosphere

The moon has no atmosphere and is therefore at 123 C in sunlight and freezes at -152 C in shadow.

Atmosphere as a protective Shield

Atmosphere protects you from thousands of Meteorides falling from space. Despite its thin composition, this atmosphere acts as an iron shield. If it has not built with this feature, there would have been no life on earth, and our world would have been destroyed by the bombardment of celestial bodies. But it burns these objects before they reach to us.These Meteorides strike the molecules in the atmosphere with a high speed, and the heat generated converts them into dust particles before they strike with the earth. Is this all designed, created, happening and running by its own. Nay, it is all by the Will and command of your Lord. So which of the favors of your Lord will you deny?

And of His signs is the creation of the heavens and the earth and the diversity of your languages and your colors. Indeed in that are signs for those of knowledge. And of His signs is that the heaven and earth remain by His command. Then when He calls you with a single call you will immediately come forth from the earth. And to Him belongs whoever is in the heavens and earth. All are to Him profoundly obedient. And it is He who begins creation; then He repeats it, and that is even easier for Him. To Him belongs the highest attribute in the heavens and earth. And He is the Exalted in Might, the Wise.