Skip to content
A Brief introduction of Quantum Computing.TheLastDialogue

A Brief introduction of Quantum Computing. 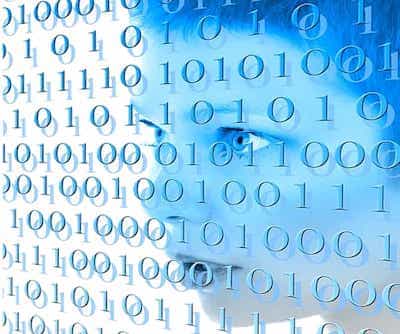 Experiments verify the accuracy of quantum predictions. Engineers used their discoveries about photon behavior to build lasers. The predictions of quantum mechanics have proved so reliable that we cannot ignore the experimental evidence to confirm the theory. The entire electronics industry is built on using quantum theory; those principles have led to the invention of lasers, transistors and the integrated circuit. But when engineers build these devices, they do so following rules that they don’t fully understand.

At the moment the next big thing is Quantum Computer that makes direct use of quantum phenomena, such as superposition and entanglement, to perform operations on data by using a particles ability to be in many states at once means that multiple processes can be executed simultaneously increasing our computing power exponentially.

Due to the way the tiniest of particles behave, operations can be done much more quickly and use less energy than classical computers. In classical computing, a bit is a single piece of information that can exist in two states 1 or 0. Quantum computing uses quantum bits, or ‘qubits’. These are quantum systems with two states. However, unlike a usual bit, they can store much more information than just 1 or 0, because they can exist in any superposition of these values.