Skip to content
How small is an atom. Distances inside an atom: An atom is all space.TheLastDialogue

How small is an atom. Distances inside an atom: An atom is all space. 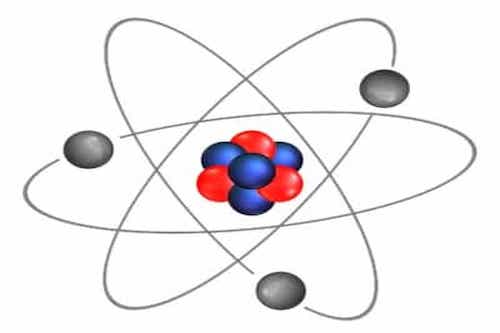 What is Matter and just how small is an atom?

Before starting this journey in space let me first explain to you a fundamental concept about the matter without which you will not be able to understand the following discussion. You are familiar with three forms of matter in daily life Solid Liquid and gases. You know that when you move yourself or your hand, it can quickly pass through gas or air around you without any difficulty while in the water you can move with a little force but you cannot pass yourself or your hand from a piece of iron or stone or a wall. You think that these things are solid, condensed and tightly filled with matter that’s why you cannot pass your finger or hand thru it. What if I tell you that it is all vacuum even inside solids, or better say it’s all space inside that. 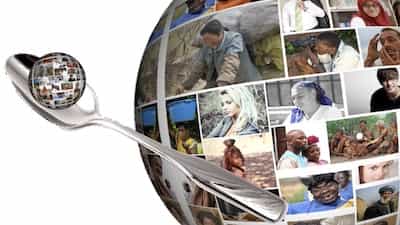 An atom is all space

How small is an atom comparison

This is what the reality is. When we dug inside matter we found something bizarre. You know all matter everything you see around is made up of atoms. Atom is so small that in only one human cell which you cannot see without microscope there are almost 100 trillion atoms. If you put 500,000 atoms in a row shoulder to shoulder than they only be as wide as the thickness of a human hair. But when you try to look inside this small thing, i.e. atom what you see there is that in the center there is a nucleus which contains protons and neutrons and on its outside are electrons. Now comes the craziest thing which is that inside an atom there is all space nothing else. An atom is 99.99999999% space. The whole mass of an atom is in the nucleus, and between nucleus and the edge of the atom, there are enormous distances. To understand it more if you increase the size of the nucleus to that of a coin the edge of the atom would be at a distance of 2-3 kilometer. This nucleus is so small as compared to the size of an atom that it blows your mind.

You can compress matter to tremendous extents

How small is an atom analogy

To understand it more if you increase the size of an atom to that of a football ground than nucleus is like size of a chickpea. And you know what is between nucleus and electrons of an atom answer is empty space. Inside atom, there is all space. This is why you can compress matter to tremendous extents. For example, the whole population of humans on earth i.e 7.4 billion people can be pressed to fit in a teaspoon.  And this thing will make you understand whats coming ahead regarding celestial bodies. Now one more thing, in physics density is the content of mass in a given volume of a substance. 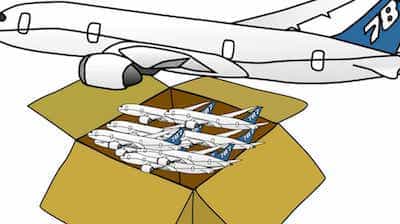 Density of a nucleus

To understand it more, the density of iron is more than cotton because if you take a tennis ball size cotton and iron in your fist than iron has more mass in it in that given volume and thus more density. As I told you that all the mass of an atom is in its nucleus in its center. But what about the density of nucleus. It is about 2.3×10 power 17 kg/m3 and it will blow your mind again as to get a rough idea if you take a one cubic meter box and manage to fill it with 1150 billion Boeing 747 planes than the density of that box would be equal to that of the nucleus of an atom.