Quran Miracle As It Mentioned Expansion Of Universe

What Does It Mean

The expansion of the universe is the increase of the distance between two distant parts of the universe with time. I told you in part 16, this huge universe is expanding, and in just 1 hour the size of our universe increases to almost 3.5 billion Km to 7 billion Km. Depending if we take the observable universe as 46 Billion light years across or 92 billion LY across respectively. This size is increasing only because of space which is expanding.

The most prominent minds in history kept claiming that either the universe had its limits or that it was an endless infinite space.  None of them could have thought of a dynamic expanding universe. In 1916 Einstein developed his General Theory of Relativity that indicated that the universe must be either expanding or contracting. However, in order to avoid violating the static universe model that was prevalent at that time, Einstein put that finding aside. Instead, he added a term called the cosmological constant to his equations that would make his calculations consistent with a static universe. 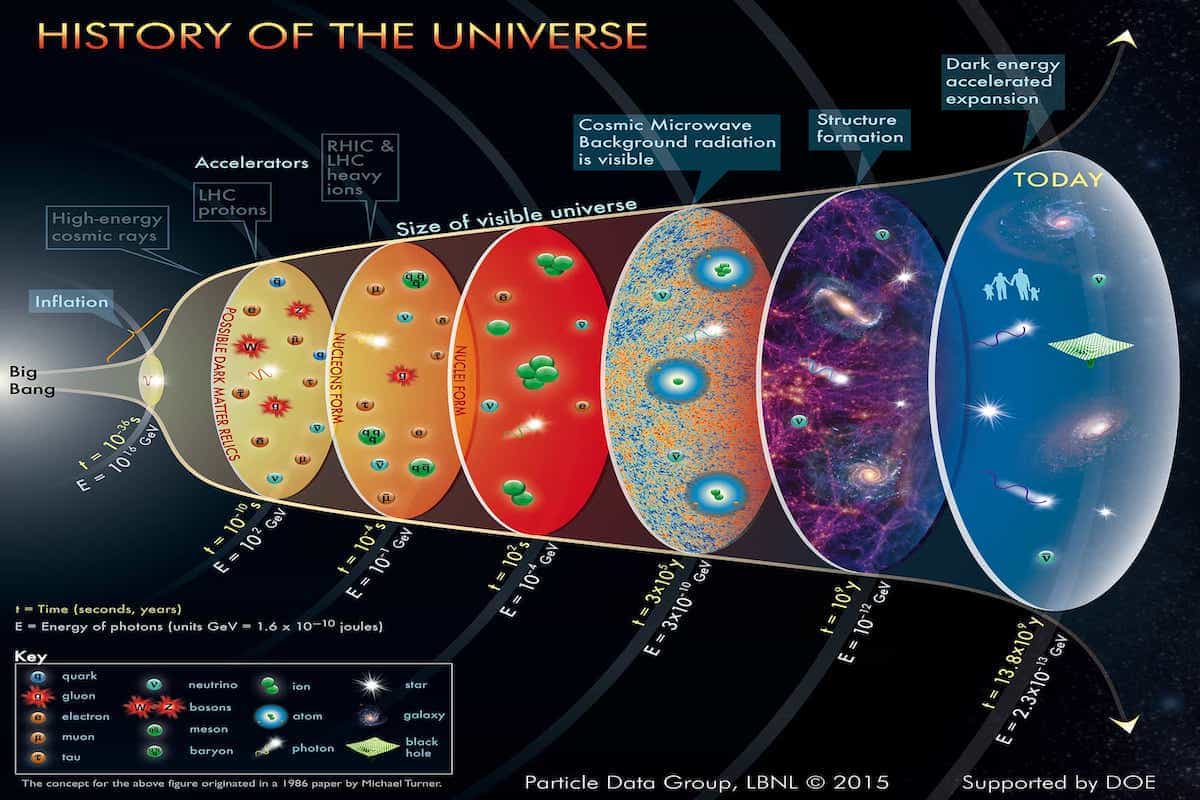 In 1929, astronomer Edwin Hubble with his superior telescope in the Mount Wilson Observatory revealed that the galaxies were receding from the Earth and that there is a direct relationship between the speeds of distant galaxies and their distances from Earth. Hubble showed this by the Doppler Effect as the light waves from distant galaxies shifted to red, while if the bodies approached each other the wavelengths would shorten turning to blue. As of now, it is a proved fact that the universe is expanding. Einstein later admitted his mistake and call that ”the greatest blunder of his life.”

Now look that almost 1400 years ago this is what the Quran told us in Surah Dhariyat 51: 47

And the heaven We constructed with strength, and indeed, We are [its] expander.

As per Quran, the word heaven refer to what lies above the Earth. All sky and distances in between celestial bodies. The Arabic word “مُوسِعُونَ” in the term “إِنَّا لَمُوسِعُونَ” which is translated into English as “it is We Who are steadily expanding it,” comes from the root word و س ع  and is an Active participle of this root. The prefix “لَ / La” in Arabic is for emphasizes and adds a sense of, to a great extent. This phrase thus means “We expand the sky or the universe to a great extent.” This is the outcome that science has arrived today, and the Quran mentioned such a fact centuries before the invention of the first telescope.

It was long thought the gravity of the matter in the universe was certain to slow the expansion of the universe. Until, in 1998, the Hubble Space Telescope’s observations of very distant supernovas unveiled that a long time ago, the universe was expanding more slowly than it is today. Then the results of the WMAP mission and observations of distant supernova have suggested that the expansion of the universe is actually accelerating, which implies the existence of a form of matter with a strong negative pressure. This strange form of matter with negative pressure is called dark energy, and it is a big mystery in science.

The fifth word of verse 51:47 is divided into 2 morphological segments. An emphatic prefix and active participle. The prefixed particle lām is usually translated as “surely” or “indeed” and is used to add emphasis. The form IV active participle is masculine plural and is in the nominative case مرفوع. The active participle’s root is  (و س ع). This root occurs 32 times in the Quran, in six derived forms.

(و س ع): Spacious/Ample/Abundunt/ also means be possible, be in one’s power to comprehend, to encompass/ “Waseeh” Wusat”/ “AlWasoh” الوسع Power; capacity; authority; wealth; opportunity/ “Saat” سعة Width or extent; ampleness of means, or plentifulness; capacity or power; wealth/ اوسع”Osaah” He became Rich/ “Mosioun” as in 51:47 where some took its meaning as “We are maker of Vast extent” Or “We are steadily expanding it” 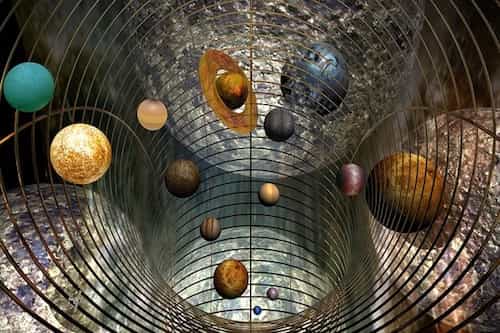 Isaiah 42:5 Miracle: who created the heavens and stretched them out