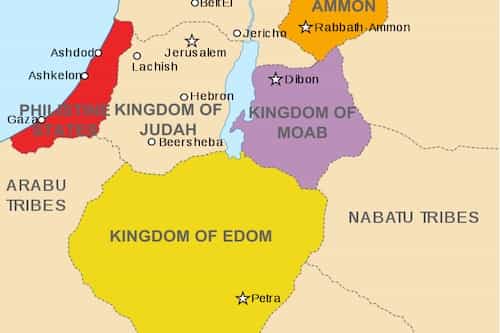 Bible correctly and repeatedly foretells the future. There are many fulfilled prophecies regarding Edom and its fall.

Edom was a nation consisting of the descendants of Esau, twin brother of Jacob and son of Isaac and Rebekah. It was located to the southeast of Judah, in the mountainous region which is now the southwestern part of the kingdom of Jordan. Edom is sometimes referred to as Esau (Malachi 1:3), Idumea (Isaiah 34:5) and Mount Seir (Ezekiel 35:3).  All of these names are interchangeable, belonging to the same nation, Edom.

All these below mentioned prophecies fulfilled. Despite Edom’s capital city, Petra was inside the mountainous region and served as a great natural defense, it was destroyed and no longer exists. Today, Petra is part of Jordan. The city was conquered by the Romans in the year 106 AD but flourished again shortly after that. Moslems conquered Petra in the 7th Century and Crusaders conquered it in the 12th Century. Petra gradually fell into ruin.

Isaiah 34: 5-6, 9,11: 5 My sword has drunk its fill in the heavens; see, it descends in judgment on Edom, the people I have totally destroyed. 6 The sword of the LORD is bathed in blood, it is covered with fat— the blood of lambs and goats, fat from the kidneys of rams. For the LORD has a sacrifice in Bozrah and a great slaughter in the land of Edom. 9 Edom’s streams will be turned into pitch, her dust into burning sulfur; her land will become blazing pitch! 11 The desert owl and screech owl will possess it; the great owl and the raven will nest there. God will stretch out over Edom the measuring line of chaos and the plumb line of desolation. NIV

Jeremiah 49:16:  The terror you inspire and the pride of your heart have deceived you, you who live in the clefts of the rocks, who occupy the heights of the hill. Though you build your nest as high as the eagle’s, from there I will bring you down,” declares the LORD.  NIV 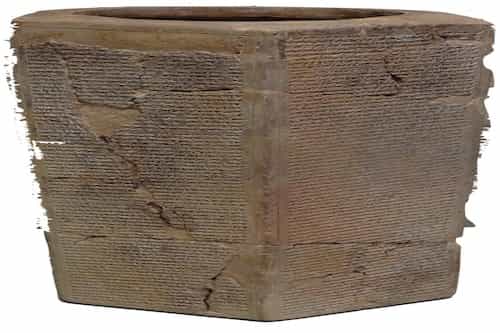 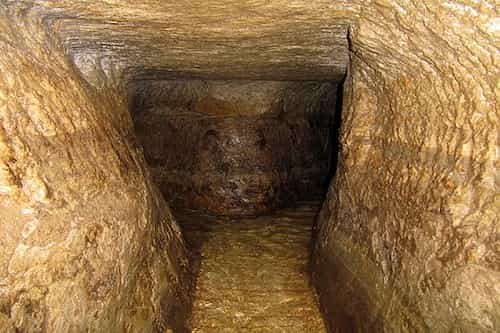 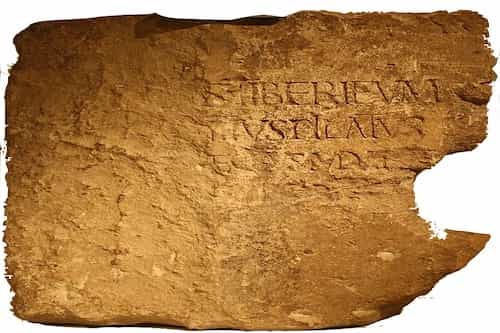