Books of Shia Muslims. A brief list of most important Shia books. 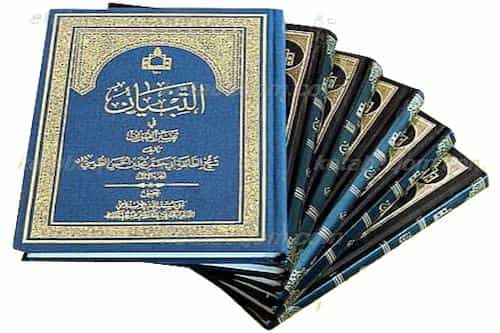 Shia Muslims are also subdivided into many sub-sects based on jurisprudence and theological differences. I will give you a brief introduction of almost all of them but before that let me also give you a summary of most important Shia books other than Quran. 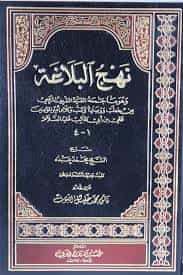 Then there are books attributed to Imams either compiled by themselves or later. At the top of the list is Nahj al-Balagha which in English means The Peak of Eloquence. Believed to be the words of Ali bin Talib and is actually a collection of sermons speeches narrations letters and Tafseer compiled by tenth-century scholar Sharif Razi born in 970AD in Baghdad, over almost 300 years after Ali. It includes nearly 241 sermons, 79 letters, and 489 narrations ranging from the creation of the World, the creation of Adam, end of the Universe and the arrival of Imam al-Mahdi. 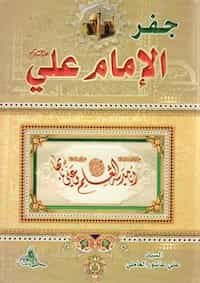 Then is another book Al-Jafr by Ali ibn Abi Talib which is not only a book but a package consisting of two parts. One is called “The White Al Jafr” that contains knowledge of Muhammad and past prophets, teachings of all Imams, Some knowledge of Ghaib i.e hidden knowledge and of future events, Original Injeel, Torah, Zaboor.  The second one The Red Al Jafr contains directives about war and weapons and sword of prophet Muhammad.

Then is another book by Ali bin Hussein Zainul Abidin 4th Shia Imam also known as As Sajjad. The name of this book is Risalah al-Huquq i.e Treatise of Rights, duties and responsibilities covering rights of your body organs to rights of all external beings. Then again another book by him Al-Sahifa al-Sajjadiyya الصحیفه السجادیه, Scripture of Imam Sajjad. This is admired as the highest form of eloquence even by European scholars. This book is actually supplications and praises which he wrote after Karbala and helped in reestablishing true Islamic teachings and importance of jihad and martyrdom and helped Muslims in uprisings against tyrant rulers. It is considered as the highest level of eloquence and purity to be found in Arabic after Quran and Nahj al-Balagha. And has several titles, such as “Sister of the Quran”, “Gospel of the Holy Household” and “Psalms of the Muhammad dynasty. Then is Al-Risalah al-Dhahabiah الرسالة الذهبیة, which in English means The Golden Treatise. It is a book on medicine and anatomy by Ali ibn Musa al-Ridha the 8th Twelver Shia Imam who wrote this book on the request of Abbasid Caliph Mamun who was so impressed with the work that asked to rewrite it with golden Ink thus it is called Golden Treatise. Then again another book by him The Sahifah of al-Ridha الصحیفة الرضا 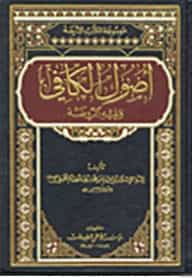 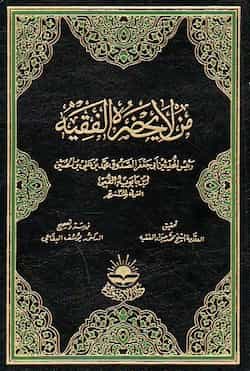 At the top of the list is The Four Books الكتب الاربعة, Just like Sihah al-Sittah six authentic Hadith books of Sunni Muslims these are the four best-known hadith collections of Shia Muslims. These are Kitab al-Kafi which in English means The Sufficient Book. Written by Abu Jafar Muhammad ibn Yaqub known as Al-Kulayni born in Iran in 864AD. This book is divided into three parts Usul al-Kafi related to theology, Quran, history and ethics, Furu al-Kafi related to legal issues and Rawdat al-Kafi which is traditions, letters and speeches of Imams. It includes more than 16000 narrations. 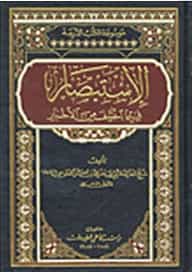