Skip to content
Planet Venus: The 2nd of the Terrestrial and Inner planets.TheLastDialogue

Planet Venus: The 2nd of the Terrestrial and Inner planets. The Greenhouse effect on Venus. 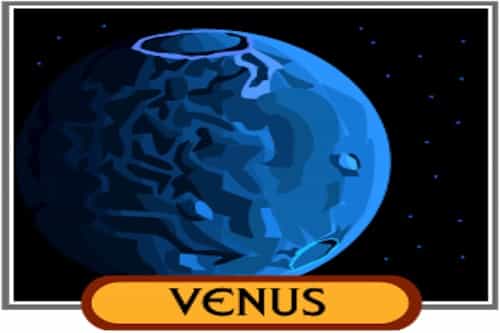 The second planet is Venus which is named after the Roman goddess of love & beauty. Venus is slightly less in size than earth. After sun and moon, Venus is the brightest object in the sky. It has no moon. From space, Venus looks like the back side of the moon and also has phases like moon. We cannot see full Venus but from crescent to gibbous. Axis tilt of this planet is only 3 degrees as compared to 23.5 of earth, so it has no seasons. 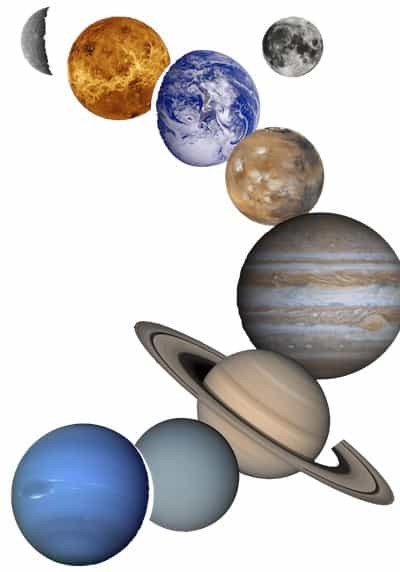 A day on Venus remains for 243 Earth days, and it takes 225 Earth days for Venus to go all the way around the sun. That means that a day on Venus is a little longer than a year on Venus. Since the day and year lengths are almost similar, one day on Venus is not like a day on Earth. On Earth, the sun rises and sets once each day. But on Venus, the sun rises every 117 Earth days. That means the sun rises two times during each year on Venus, even though it is still the same day on Venus.  And because Venus rotates backward, the sun rises in the west and sets in the east. This retrograde rotation of Venus may because of some collision in the past which did two things change of direction & slowing down to 243 earth days. Venus has no evidence of magnetic field because of slow rotational speed. 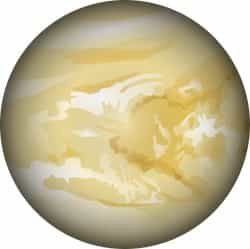 Venus has thick, toxic atmosphere 98 time high pressured than that of earth. The atmosphere consists of 96% CO2 covered with an opaque layer of clouds mostly of sulphuric acid. On earth lot of CO2 tied up in rocks & sediments while in Venus because of temperature rocks cannot hold and CO2 become part of the atmosphere which result in runaway greenhouse effect & increase in temperature. Temperature ranges from 450C to 850C. Venus has two continents Ishtar In north about the size of Australia & Aphrodite On equator about the size of Africa & several mountains ranges all named after women except Maxwell mountains & 2other regions. Venus has largest no. of volcanos in the solar system.

Mariner in 1960’s, Venera 1961-81 and Magellan early 1990’s mapped Venus 98%. Venus Express was the first Venus exploration mission of the European Space Agency. Launched in November 2005, it arrived at Venus in April 2006 and began continuously sending back science data.

Before going to Mars let me explain here the runaway greenhouse effect happening in Venus. It is a process in which a net positive feedback between surface temperature and atmospheric opacity increases the strength of the greenhouse effect on a planet until its rivers, seas and oceans boil away. To understand it more I give you an example, in Hot summer days when you open the door of a car park outside, it is hotter inside the car than outside. 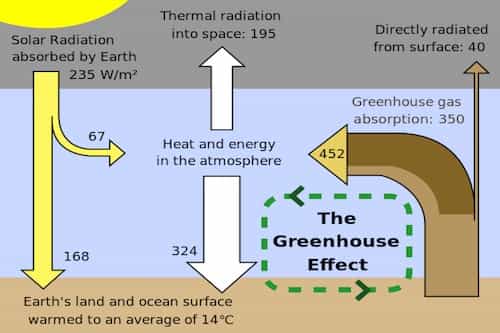 Why is it that? Sunlight has visible light and glass is transparent to it that’s why we can see both ways in & out. But sunlight has Ultra Violet light also. So Uv when passing thru the glass of car losses its energy & becomes longer wavelength i.e Infrared which than trapped inside the car and makes it hotter than outside. The Same effect is happening in Venus that Uv light trapped as Infrared in the atmosphere. That’s why people on earth should be worried about climate changes and global warming on earth as because of pollution, factories, vehicles on road our atmosphere is also becoming polluted and heavier.