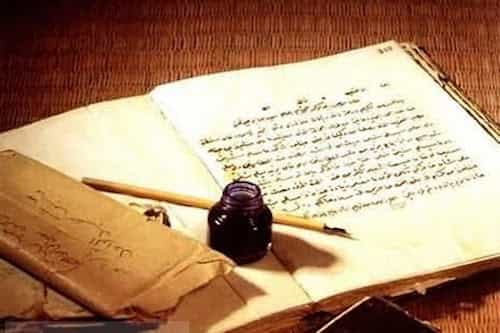 Ahl-i Hadith: A Religious movement started in the mid-1800s from north India and now followers are mostly in Pakistan, India, Afghanistan and Bangladesh. They regard Quran, Sunnah and Hadeeth as the sole source and reject Taqleed i.e rejection of following of all that included in Islam after those earlier days. Thus they are a direct opponent of Deobandis. Further, they are also in direct conflict and rivalry with Barelvis because of rejection OR giving less or no importance to the saints and Sufis. Opponents consider them as Wahabi and Salafi because of the closeness of ideas and beliefs. Critics say that they are now being favored more by Saudi Govt. over the rival Deobandi movement.