Everything In This Universe Has Its Counterpart 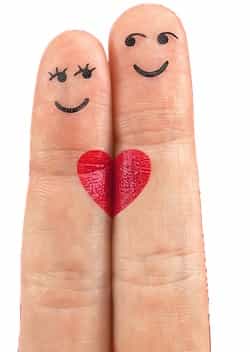 On many places, the Quran says that God created everything in pairs.

He created the heavens without any pillars that ye can see; He set on the earth mountains standing firm, lest it should shake with you; and He scattered through it beasts of all kinds. We send down rain from the sky and produce on the earth every kind of noble creature, in pairs. Surah Luqman 31:10

He Who has, made for you the earth like a carpet spread out; has enabled you to go about therein by roads (and channels); and has sent down water from the sky.” With it have We produced diverse pairs of plants each separate from the others. Surah Taha 20:53

And it is He who spread out the earth, and set thereon mountains standing firm and (flowing) rivers: and fruit of every kind He made in pairs, two and two…. Surah Rad 13:3

And of everything, We have created pairs: That ye may receive instruction. Surah Dhariyat 51:49

Glory to Allah, Who created in pairs all things that the earth produces, as well as their own (human) kind and (other) things of which they have no knowledge. Surah Yaseen 36:36

Everything Is created In Pairs

By reading these verses we come to know that as per Surah Luqman, Surah Taha and Surah Rad, God created every kind of Plants, herbs, trees and whatever grows from the Earth in Pairs. Then as in Surah Dhariyat, it affirms that not only this but everything that God created has pairs regardless if it is an animate or inanimate creature. Even emotions, feelings, and other characteristics come in this category like happiness/sorrow, Bravery/Cowardness, etc. Further in Surah Yasin 36:36 it is elaborated more that God created all in pairs including Human beings and that not only this but there are other things that we cannot see or have no knowledge of them but these things also have pairs.

Even a few hundred years ago, we had no knowledge that the plants are created in pairs. Now millions of species have been discovered and investigated in animal and plant kingdom in the last 300 years, and it was found that all of them have mates. Even the smallest microbes, viruses, and bacteria have their counterpart antibodies. 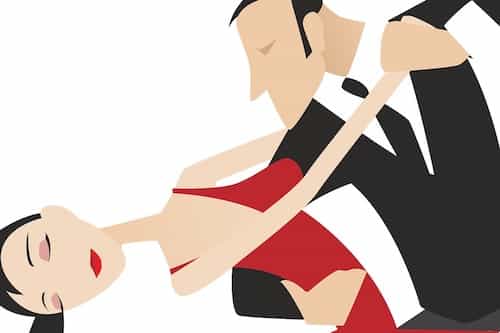 Quran revealed all this almost 1400 years ago. It was only after the discovery of microscopes that human beings knew that plants have stamens and female organs ovaries and that the wind and insects carry the pollen from one type to the opposite so that reproduction can take place. In animals, this takes place by the combination of a female ovum and a male sperm. Even for those creatures who have Asexual reproduction (a type of reproduction by which offspring arise from a single organism), there is a process of breaking up the DNA pair of strands into two, accompanied by each of which remodeling its corresponding strand. And thus, a new pair of identical DNA molecules results in the cell before it divides into a pair of identical cells. The same applies to the asexual reproduction of bacteria. 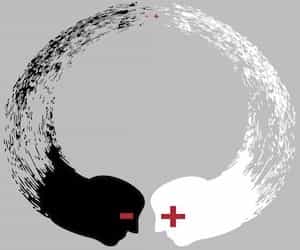 Not only this modern science now tells us that its not limited to the living organisms but the inanimate things and matter itself created in pairs on macro and micro levels.  A British scientist Paul Dirac was awarded the Nobel Prize in 1933 for his discovery and finding, known as parity, which unveiled the duality known as matter and anti-matter that bears the opposite properties to each other.

Even Elementary Particles Have Their Counterpart

Not only this but on the subatomic levels, the matter has the same characteristics. Now we have quarks as the smallest particle, and they are also in pairs which we named as Up, Down, Top, Bottom, Charm and strange. When the quark called Bottom was discovered the awareness of creation in pairs was so broad and general among scientists that the name Top was given to a quark before even it was found.

The 26th word of verse 31:10 is an indefinite masculine noun and is in the genitive case مجرور. The noun’s root is (ز و ج). This root occurs 81 times in the Quran, in two derived forms.

(ز و ج): To marry anyone to, couple anything with, pair, mingle with. Zauj زوج plu. Azwâj ازواج: Companion; Mate; Spouse; Husband or Wife; Individual when consorting with another; That in which individuals are united; kind; Species; Class or sex; Pair; Couple; Each of a pair. Zaujain زوجین: Two individuals paired together; each pair. Zawaja زوج: To join together, give in marriage, couple, unite as a fellow, pair.