QURAN ON SHAPE OF EARTH

Roundness & Spherical Shape of the Earth Mentioned In Quran

In early Mesopotamian mythology, the world was portrayed as a flat disk supported on four giant world-bearing elephants which stand on the back of an even more massive space-traveling turtle with a hemispherical sky dome above. And this forms the basis for old world maps like those of Anaximander and Hecataeus of Miletus.

The recognition that the figure of the Earth is more correctly described as an ellipsoid dates to the 17th century, as described by Isaac Newton in “Philosophiæ Naturalis Principia Mathematica”.

But the Quran informs us that the Earth is round almost 1400 years ago in Surah Naziat verse 30, Surah Zumar verse 5 and Surah Rahman verse 33.

And after that He spread the earth. Surah Naziat 79:30

He created the heavens and earth in truth. He wraps the night over the day and wraps the day over the night and has subjected the sun and the moon, each running [its course] for a specified term. Unquestionably, He is the Exalted in Might, the Perpetual Forgiver. Surah Zumar 39:5

O company of jinn and mankind, if you are able to pass beyond the regions of the heavens and the earth, then pass. You will not pass except by authority. Surah Rahman 55:33

Miracle In The Use Of Word “دَحَاهَا”

In Surah Naziat verse 30 the word used is “دَحَاهَا” translated by early Commentators of Quran as “spreading out” but in its wordings, it contains all the meanings for the coming generations. That is for the previous human generations this verse was giving a sense as per their time, and for us again, the verse has the capacity that it gives new meaning as per our modern understanding of science. In past the more appropriate meanings were ignored because people were not able to understand and connect those meanings with the verse. The meaning of the verb “دَحَاهَا” is more than just an ordinary setting or expanding of a thing. The concept of roundness is also present in other words derived from “د حو.” which describes setting out in a circle i.e to spread or ‘expand out giving something a round shape. Also, it means the place of laying of eggs of Ostrich and sometimes the Ostrich Egg itself. Also as in phrase دحا البطن The belly was or became large, distended, inflated. That is it indicates something spherical, rounded, or arched, not something that is flat or square. Now look that if we take the shape of Ostrich egg it is not completely round but somewhat oval-shaped and the Miracle is that just recently we came to know that the shape of the earth is not a circle or round shape but spheroid with depressions at the poles.

Further when we look at Surah Zumar verse 5 the word used are “He (God) wraps the night over the day”. The Arabic word “يُكَوِّرُ” translated as “Wraps” and it means to revolve upon, fold up, flow into, shroud, make one thing lap over an other. It is used for the act of wrapping one thing around another in the way that a turban is folded on the head. This revolving or folding of the day and night can only take place if the earth is spherical. If the earth was flat, then the day and night would change suddenly. If we look the earth from space this is exactly what we see that day and nights are rolling over a spherical ball like the image on the right.

Lastly, in Surah Rahman verse 33, we see that God is talking about “..if you are able to pass beyond the regions of the heavens and the earth…” Now again as before past Commentators of Quran took the meaning of word “أَقْطَارِ” as “regions” but now when we have modern terms of science than the Arabic language have adopted the word “قطر” for defining “Diameter” And this was done independently by the evolution of language without knowing that this is something going to serve as another miracle of the Holy Quran. Now we know that Diameter is a straight line passing from side to side through the center of a body or figure, especially a circle or sphere. Thus look again Quran is consistent in representing Earth as a sphere that’s why the word “أَقْطَارِ” is used which again shows the rounded shape of earth.

(د ح و) : Spread, spread out, expanded or extended, made wide or ample/ also means, he compressed her, or lay with her. The place of laying of eggs of Ostrich. دحا البطن The belly was or became large, distended, inflated. “Medahi”: Rounded stones.

The fifth word of verse 39:5 is a form II imperfect verb فعل مضارع. The verb is third person masculine singular and is in the indicative mood مرفوع. The verb’s root is (ك و ر). This root occurs three times in the Quran as the form II verb kuwwirat (كُوِّرَتْ)

(ك و ر): I کورالعمامة: He wound/folded the turban in a spiral form and folded it up. کورہ: He threw him down. It also means be eclipsed. To wind, twist. Kawwaraکور : to revolve upon, fold up, flow into, shroud, make one thing lap over an other, cause to intertwine. Takwîr تکویر: The act of folding.

The ninth word of verse 55:33 is a masculine plural noun and is in the genitive case مجرور. The noun’s root is (ق ط ر). This root occurs five times in the Quran, in three derived forms. 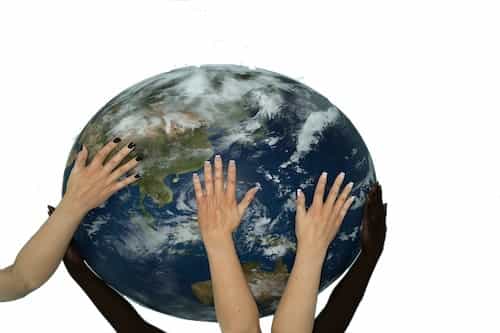 Bible On Shape of Earth

Isaiah 40:22 Miracle: It is he who sits above the circle of the earth 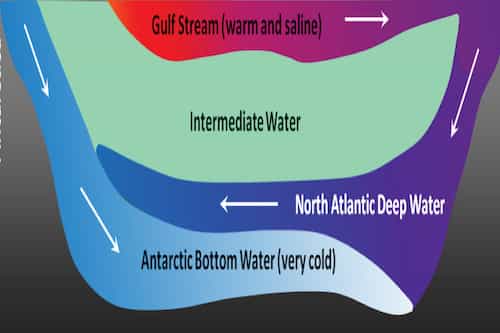 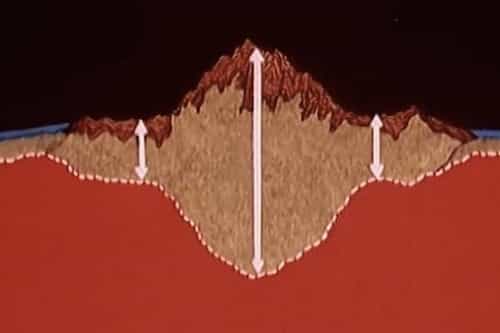